Talk about good genes: Jane Birkin‘s 12-year-old daughter, Alice Attal, just landed her first—of what we assume will be many—fashion campaigns. Posing alongside her mother and model, Charlotte Gainsbourg, the pair star in the 20th-anniversary ad for French high-street label Comptoir des Cotonniers. 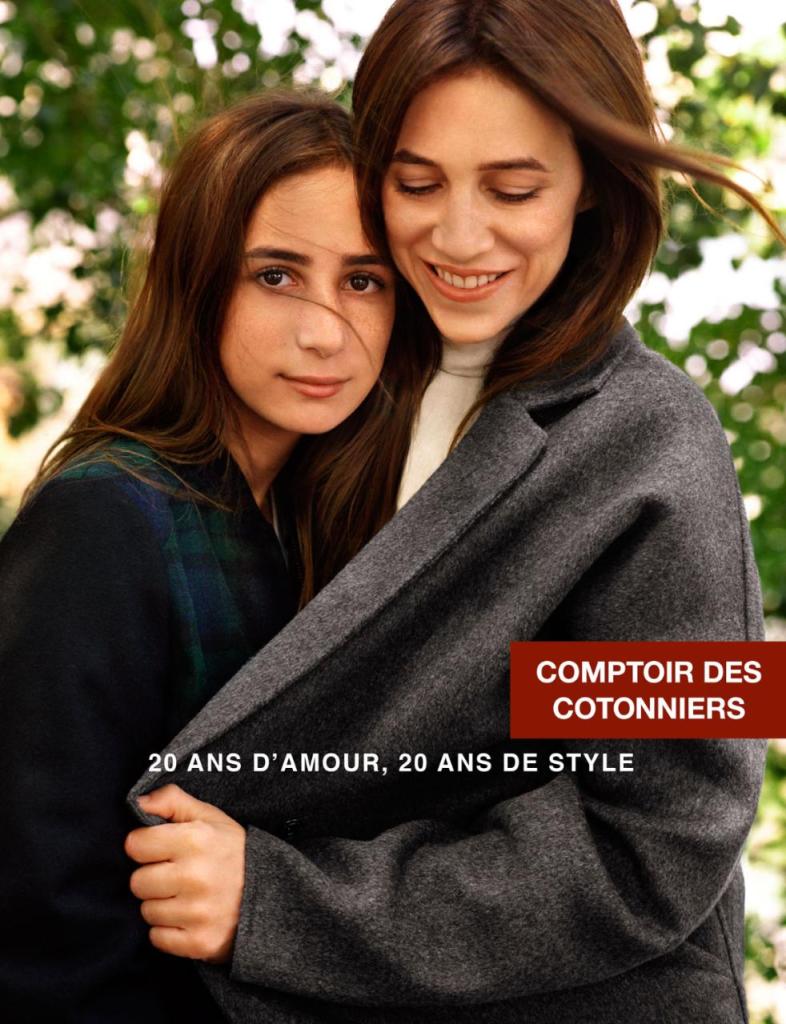 Shot in Paris by British photographer Alasdair McLellan, the campaign shows the stunningly similar mother-daughter pair cozied up in the brand’s Fall 2015 collection.

Given that her grandmother has an iconic Hermès bag named in her honor, her mother is Nicolas Ghesquière‘s longtime muse, and her aunt Lou Doillon is a legit French It-girl, it was only a matter of time before Alice snagged a spot in fashion, too. 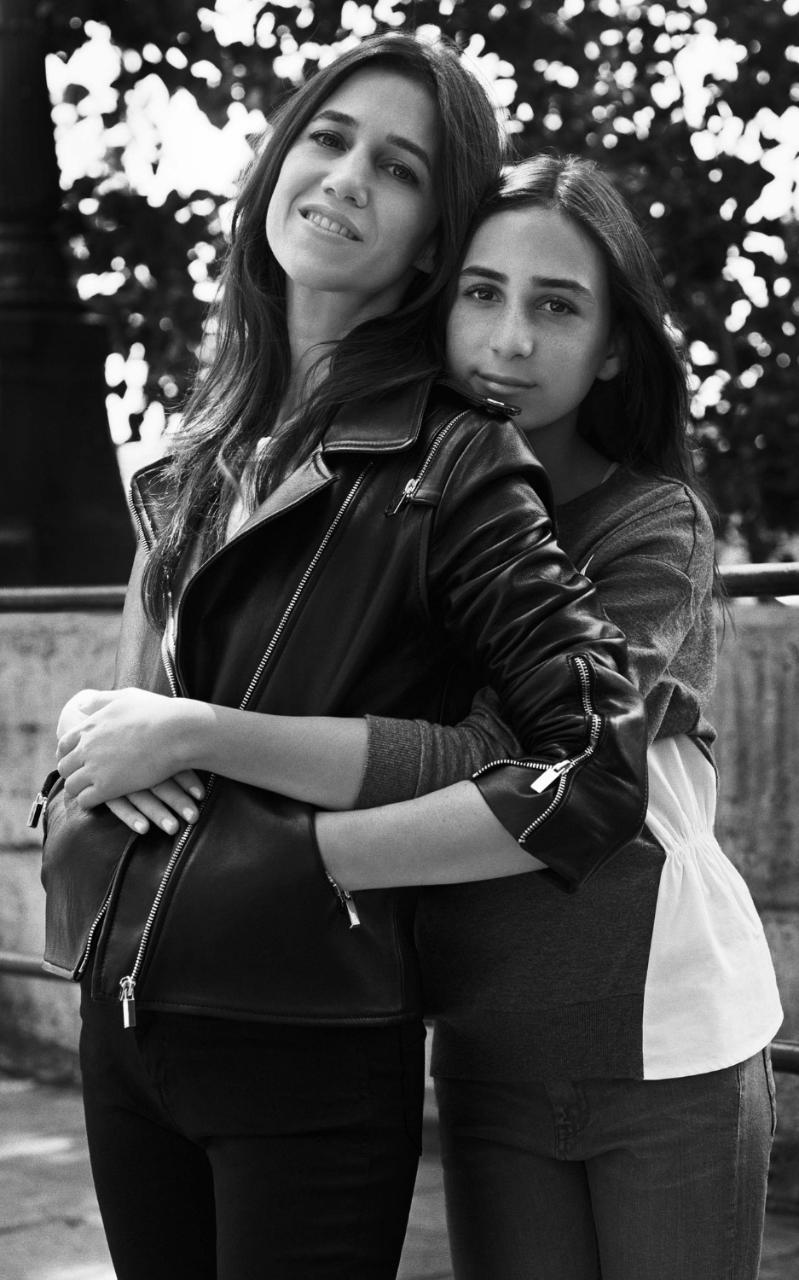