Alexandra Daddario has played a half-Olympic god, a Baywatch lifeguard and horror film survivor, but none of them have been as eccentric as her role as narcissist pop star Dana Lee in Katharine O’Brien’s Lost Transmissions.

The film, which premiered on March 13, follows Hannah (Juno Temple,) a shy songwriter, whose record producer mentor, Theo (Simon Pegg), lapses on his medication for schizophrenia and becomes a danger to himself and others. As Dana Lee, a silver-haired pop singer who wears thigh-high boots and doesn’t care about Hannah’s life outside of her writing the next top 40 hit, Daddario provides the much-needed humor for such a serious and sensitive film. “My character is the center of her own movie,” she says.

Ahead of Lost Transmissions’ release, Daddario talked to StyleCaster about how Lady Gaga’s confidence inspired Dana Lee, what she learned about mental health from the film and how Percy Jackson changed her life 10 years after the first film premiered.

It was a chance be someone completely different, which all my roles are to a certain extent, but this one was so much farther than that. It was more of a grounded caricature of somebody. I got to wear acrylic nails and crazy hair and crazy outfits.

My character is the center of her own movie. In her mind, she’s walking in, she wants something from this girl. It doesn’t matter what this girl is going through. The rest of the movie is irrelevant to me. 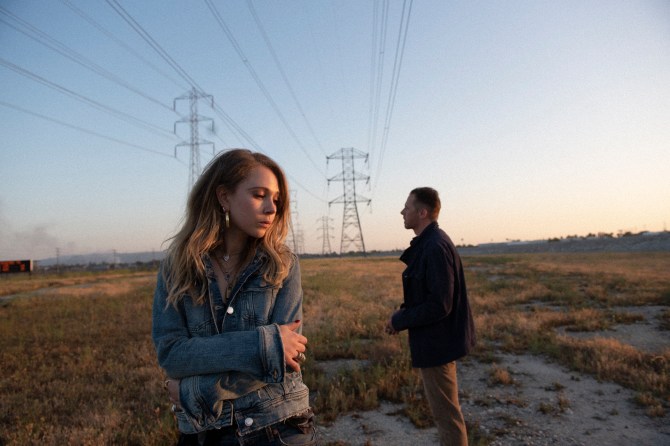 It was a combination of things [that inspired Dana Lee]. I could say Lady Gaga. I’ve worked with Lady Gaga, and Lady Gaga is so empathetic and kind and lovely and supportive. But there are elements of the confidence that she has.

We all have been touched by mental illness in some way.

On how fame and money can sometimes lead to narcissism

There’s something to becoming rich and famous in general that can bring out narcissistic traits. If it happens when you’re young and everybody is telling you “Yes” and everyone tells you “You’re the best,” you can lose perspective on things and you can become very narcissistic and lack empathy.

I have a friend, who every room she walks in, it seems everything around her is irrelevant. That’s a certain mental illness in its own way. 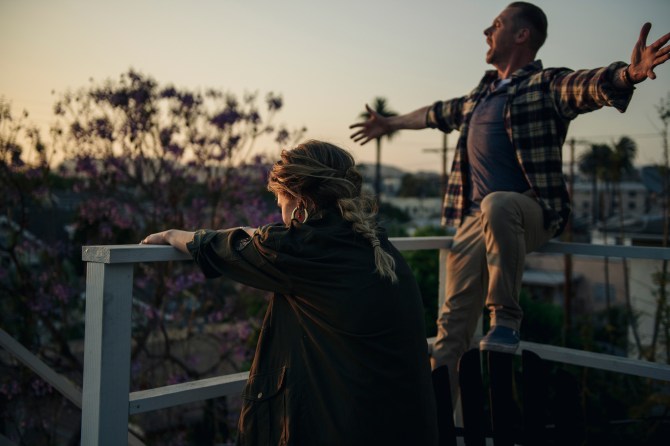 On what the film taught her about mental illness

On Percy Jackson & the Olympians: The Lightning Thief’s 10-year anniversary

I’m incredibly emotionally connected to that franchise because I was so young when it happened, and it kickstarted my career. The fact that it was 10 years ago is absolutely wild to me. It makes me feel old. It’s a very strange poignant feeling.