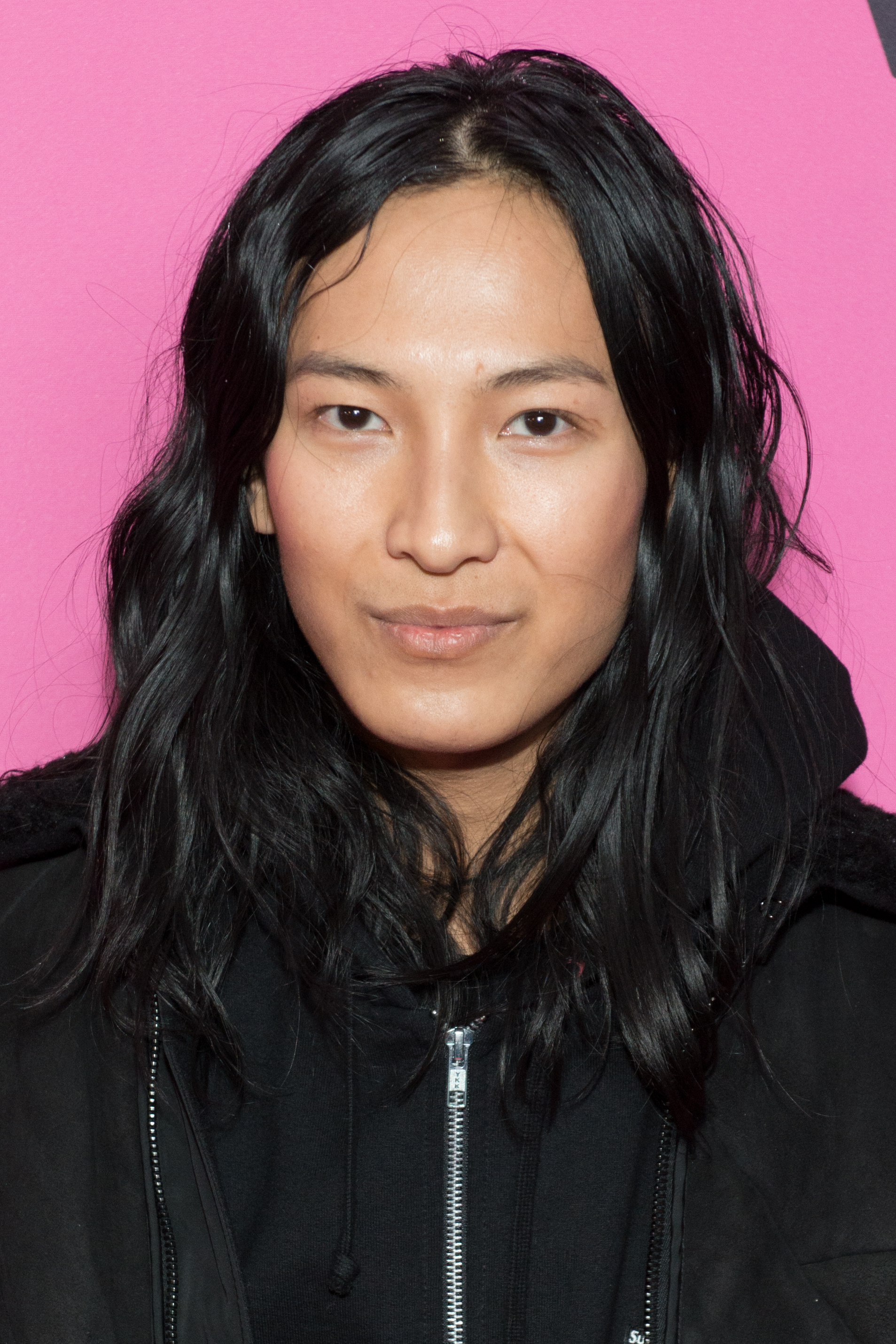 In the words of “Sex and the City’s” Samantha Jones: “The glitterati is migrating to Brooklyn.”

That’s right, on February 8, it’s a safe bet that there won’t be a single member of the fashion crowd on the humble island of Manhattan, as Alexander Wang is hauling his runway show during New York Fashion Week to … Brooklyn.

The designer—who typically always shows at Manhattan’s Pier 94 at 5 p.m. on the Saturday of fashion week, is set to showcase his Fall 2014  fall collection at the Duggal Greenhouse, which is located at the Brooklyn Navy Yard, according to WWD.

The venue shift isn’t the only change afoot for the 30-year-old slouchy-chic designer—he’s also decided to make it a late-night event by Fashion Week standards, opting for the 8:30 p.m. time slot on Feb. 8, closing out the day.

Interestingly, designer Joseph Altuzarra originally planned to show his collection during that time slot, and Wang asked him to switch.  (He obliged—see fashion isn’t that catty—and will now show at 5 p.m. the same day.)

Why, exactly, Wang decided to cross the river isn’t clear, but he did tell WWD in an email: “We found this incredible space, and it corresponds very well to this season’s creative concept.”

Truthfully, we’re surprised it took this long for a hip designer to embrace Brooklyn as a viable location—the borough has undergone a renaissance of sorts in recent years, rivaling (or trumping, according to some, Manhattan’s livability and cool factor, and in September, the MTV Video Movie Awards were held at Brooklyn’s the Barclays Center.

Are you surprised that Alexander Wag is showing in Brooklyn? Sound off below!