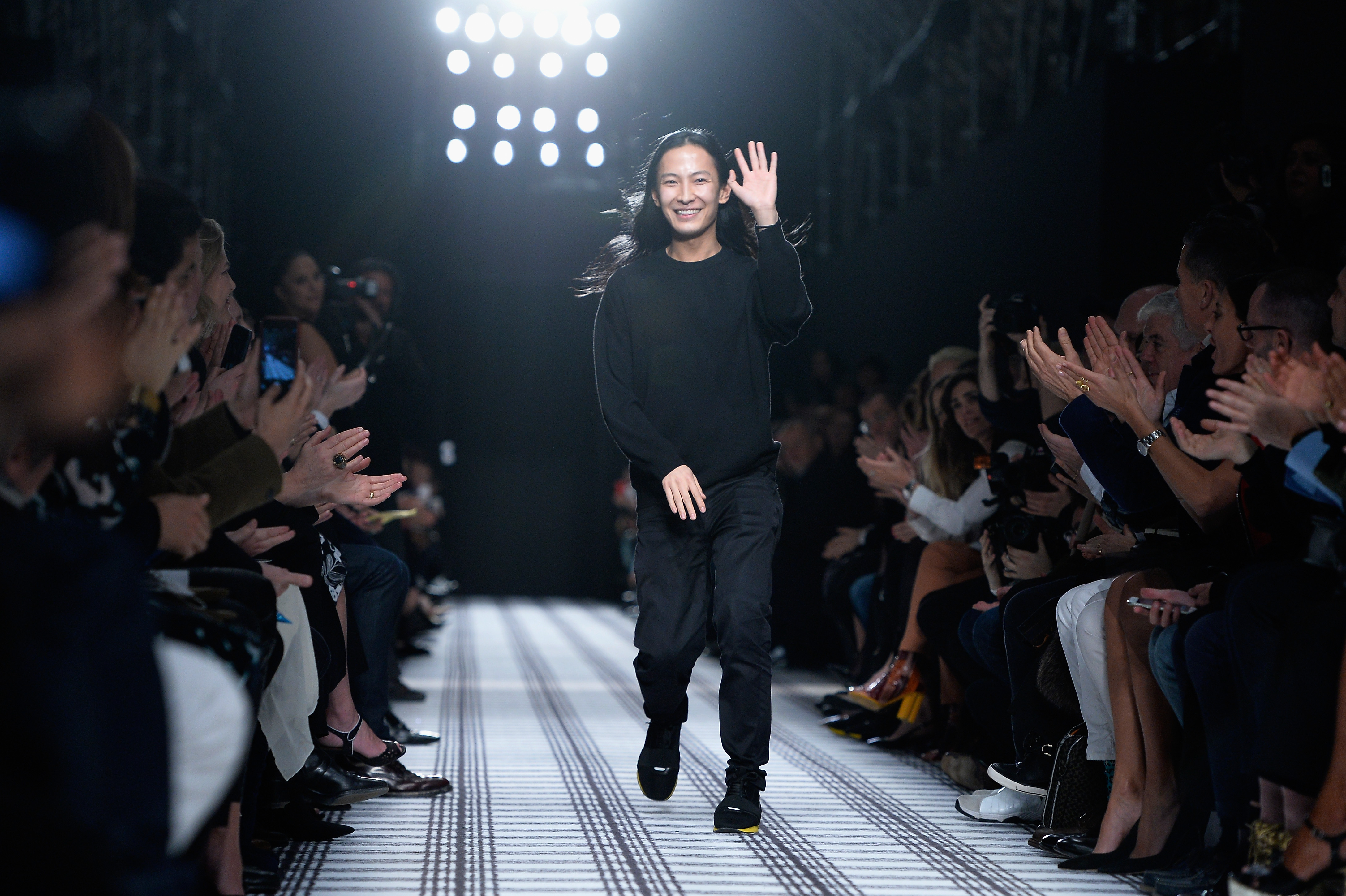 UPDATE: Reports surfaced earlier this week that Balenciaga wouldn’t be renewing Alexander Wang’s contract, and now Wang himself has confirmed it.

“It’s been an incredible experience to work with a couture house in Paris. I am honored to have had the opportunity to work for this historical maison. I would like to thank the brilliant team at Balenciaga for their collaboration and for what we have accomplished together, and I am looking forward to taking my own brand to its next level of growth,” Wang said in a statement released to WWD.

Balenciaga’s Spring 2016 runway show, set to shown on October 2 in Paris, will be Wang’s final collection for the label.

To refresh your memory: The brand’s former head, Nicolas Ghesquiere, announced he’d be replacing Marc Jacobs at Louis Vuitton in October 2012, after 15 years at the helm, prompting a flurry of replacement rumors with designer Christopher Kane‘s name emerging at the top, following his departure from Versus. Wang was confirmed two weeks later.

The fashion crowd was torn on the decision—Wang was (and still is, essentially) primarily known for his ultra-commercial, slouchy, downtown-cool aesthetic, so it seemed hard to imagine that translating at Balenciaga, a traditional label founded in 1914 and is steeped in heritage.

Wang’s collections were met with mixed reviews, although he did manage to use his magic touch when it comes to accessories, namely with the Le Dix, Balenciaga’s first collection of handbags for Fall 2013, which were a hit.

As for who will replace Wang, sources hint that Balenciaga is looking to follow in Gucci’s footsteps—also owned by parent company Kering—which appointed relatively unknown designer Alessandro Michele as creative director, and who’s been credited with breathing new, more youthful life into the Italian label and boosting its sales nearly 5 percent.