The November 6 launch date for Alexander Wang’s much-hyped H&M collection may still feel like forever away, but images from the collection are already starting to trickle in. The latest sneak peek at the sporty-chic collection? The official campaign images, which feature models Joan Smalls, Natasha Poly, Raquel Zimmermann, and Isabeli Fontana, alongside real, honest-to-goodness athletes—soccer player Andy Carroll and kickboxer Rivaldino dos Santos.

The campaign images, first released by WWD, were shot by Mikael Jansson, and are slated to hit magazines this month. But that ain’t all: Expect to also see a TV commercial featuring the superstar lineup (launching October 30), as well as a film that will debut online. See a few snaps from the campaign below—and head over to WWD for more! 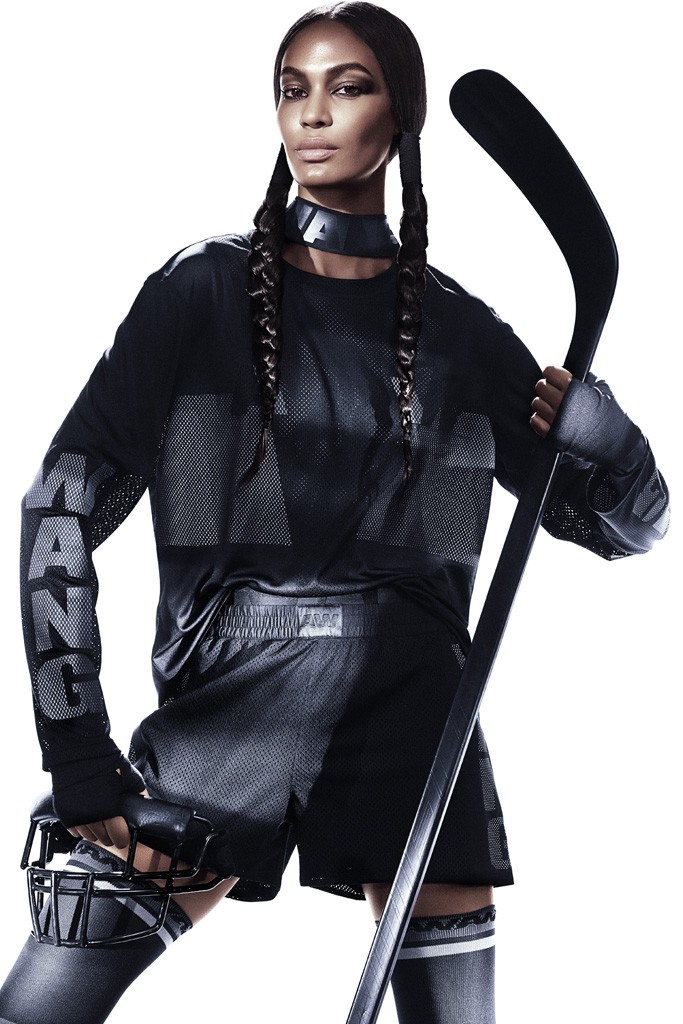 Joan Smalls in the Alexander Wang for H&M campaign. 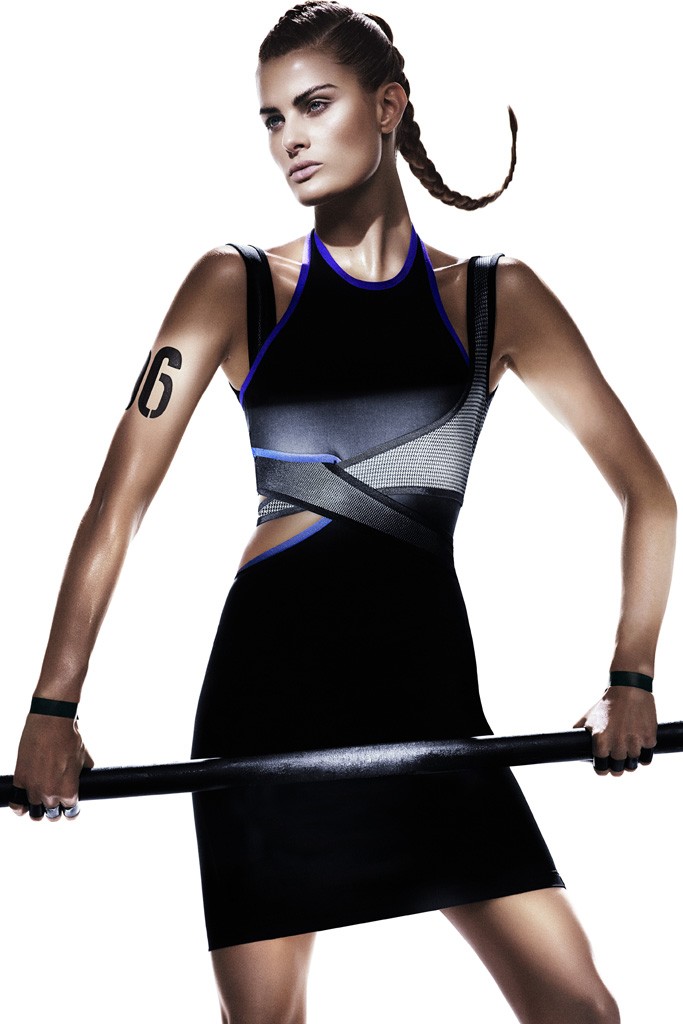 Isabel Fontana stars in the Alexander Wang for H&M campaign. 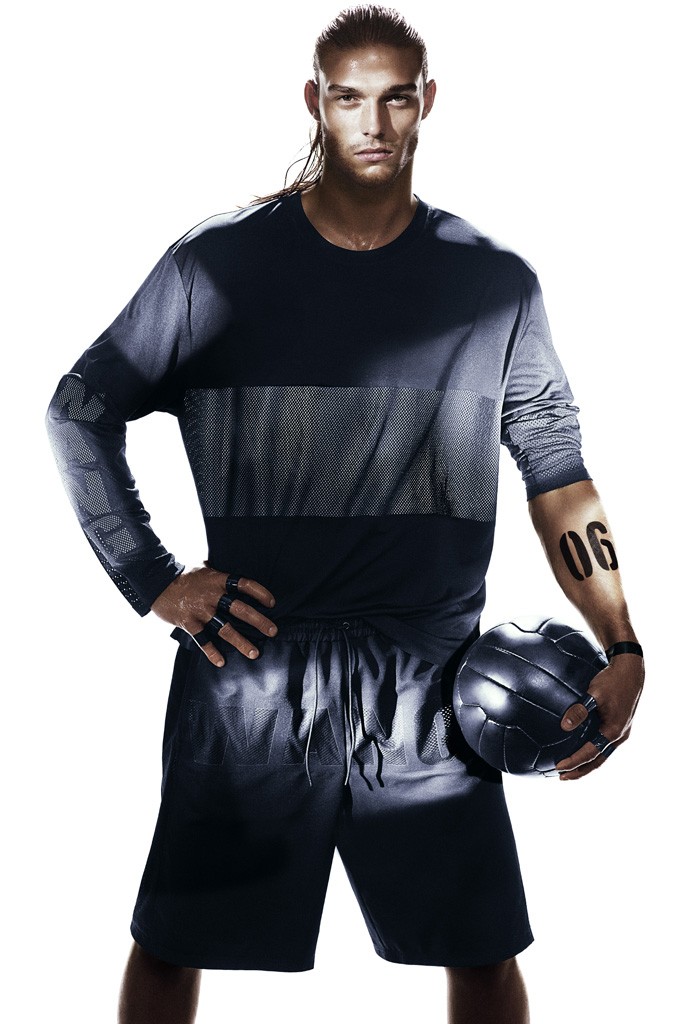