Sometimes New Yorkers get so immersed in the crazy energy of the city that we tend to forget that Manhattan is just a teeny, tiny island with way too many people crammed inside. Remember on “Sex and the City,” when everyone made such a big deal of Miranda moving to Brooklyn? Well, that’s because pop culture tends to have a rather Manhattan-centric view of New York City overall.

At no time does this feeling ring more true than during New York Fashion Week, and this year’s glaring example of the New York fashion crowd’s tendency toward exclusivity has made itself abundantly clear: Alexander Wang’s bold choice to move his runway show to (gasp) Brooklyn.

MORE: How to Watch Every NYFW Show

Ever since the definition-of-cool designer announced his show’s relocation several weeks ago, the fashion media has been tripping over itself with consternation. Questions include: How do you even get to Brooklyn? Is there going to be a shuttle? (Answer, unbelievably: yes.) Can I take a boat? (Again, yes.) It’s all become kind of, for lack of a better word, obnoxious.

Take it from those accustomed to living in real, honest-to-goodness New York City—all five boroughs!—it’s actually a cinch to get to boroughs other than Manhattan. Here are five very helpful reasons why everyone should just get over Alexander Wang moving his show to Brooklyn. It’s not that big of a deal, and frankly, it’ll be fun! 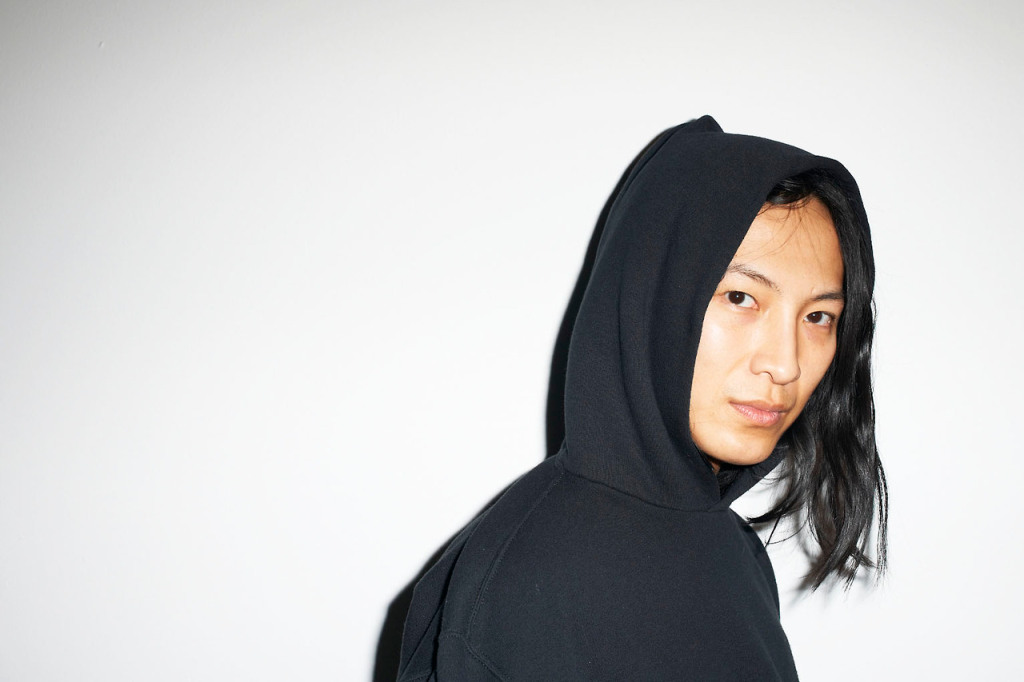 1. Brooklyn and Manhattan are closer than you think.
The East River is all that stands between Manhattan and its neighbors to the east, Brooklyn and Queens, and the furthest the island is from Brooklyn is about 3,000 feet—a little more than half a mile. You can walk across the Brooklyn Bridge in a little less than an hour—heck, folks do it all the time, especially when the weather’s nice! That said, we’ll admit it’s probably not the best decision for those walking in heels.

2. There are no fewer than 15 subway trains that go from Manhattan to Brooklyn.
Name a train in New York City—any train!—and chances are good that it goes to Brooklyn. This is especially true for the subway lines near Lincoln Center, where the majority of the shows are being held. In fact, here are precise directions from Lincoln Center to Duggal Greenhouse, where Wang’s show will be held.

It’s about a 50-minute trek by subway, which, granted, is no small amount of time, but it’s also not life-ending. A subway ride costs $2.25, which is about half of what most editors pay for a morning latte (speaking from experience, of course).

3. Don’t want to take the train? Take a Wang-approved boat!
The Fashion Spot got a sneak peek at the venue for Wang’s show, and let slip that the designer may order ferries to take folks to the show. The VP of the events company for the space told TFS: “Hosts will often organize transportation by water-taxi or ferry for events, and … Alexander Wang will do the same.”

We also received an e-mail with the subject line “Alexander Wang FW14 Show Transportation” today, confirming that Wang has in fact organized Water Taxis both to and from lower Manhattan to Duggal. (Additionally, there will be no fewer than three buses to take you from the show to Union Square in Manhattan.) Basically, if you really want a scenic boat ride over to the runway, you can make it happen. Be careful though! No one wants to lose a Choo. 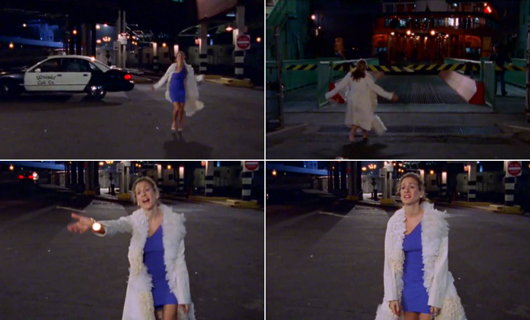 4. Don’t care for boats? Take an Über car!
Wang’s physical invites to the show came complete with a super top-secret discount code for editors to use on in-vogue car service app Über. The invite also included a very detailed map of how to get from Manhattan to Brooklyn.

5. Brooklyn is awesome.
Let’s just get real here, folks: Brooklyn (like most places, when you really think about it) has plenty to offer. Thanks to celebrity benefactors like Jay Z, Brooklyn’s own Barclays Center has hosted artists like Beyoncé, Nine Inch Nails, and Rihanna, not to mention the Brooklyn Nets.

Plus, the borough’s food scene is banging. From Mexican food in Sunset Park to farm-to-table in Williamsburg, there’s lots to choose from. Heck, Bon Appetit’s 2013 list of “Best New Restaurants” didn’t even include any Manhattan openings. (Yes, there was a Brooklyn stand-out on the list.) Cue mic drop.

6. Pretty much everyone who works in fashion (including us!) needs a reality check.
Robbie Myers, the editor of Elle, summed it up perfectly when she talked to WWD about the whole #WangBrooklyn2014 debacle: “We definitely have to go further and further to see the same amount of shows, especially when you have shows back to back. But at the end of the day, we get to see fashion shows, and it’s a nice thing to do for a living.” Amen.

Doing this for a living, even if you ‘have’ to travel to do it, ain’t so bad.