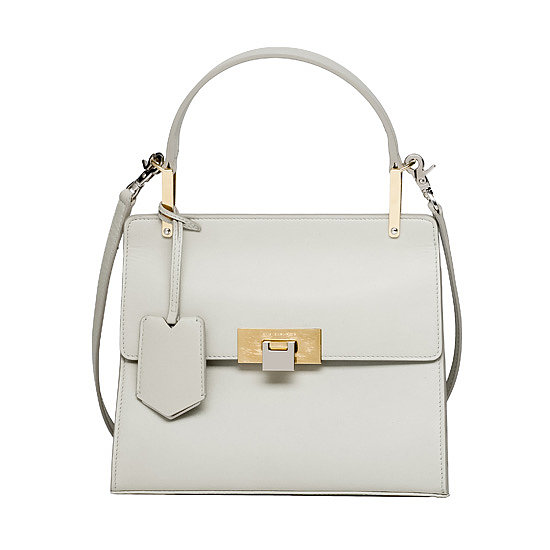 It’s not an understatement to say that the fashion world was pretty stunned when Alexander Wang was tapped to replace Nicolas Ghesquiére as Balenciaga’s creative director back in December. Not because Wang didn’t have the talent, but because his ultra-commercial downtown-cool aesthetic couldn’t have been farther from the storied French label.

Wang showcased his first collection for the label during Paris Fashion Week (which was met with mixed reviews), but up until now, we hadn’t seen any Wang-designed Balenciaga bags.

This week, Balenciaga revealed Le Dix, its first collection of handbags for Fall 2013 designed by Wang. The name refers to the original address of the first Balenciaga salon, 10 Avenue George V, which was also the name of the brand’s first fragrance.

Interestingly, both labels—Alexander Wang and Balenciaga—are known for their It bags, but Wang stayed far away from his signature slouchy, edgy studded styles for his Balenciaga range. Instead, the results are supremely structured and prim. The price point is high: $995 to $2,250, but more accessible than, say,  Proenza Schouler, Céline, or Chanel. So far we’ve only seen three from the line, which hits stores in August, and we’re eager to see which top-name editors and street style stars sports ’em during fashion week in September.

What do you think of Alexander Wang’s Balenciaga bags? Let us know below! 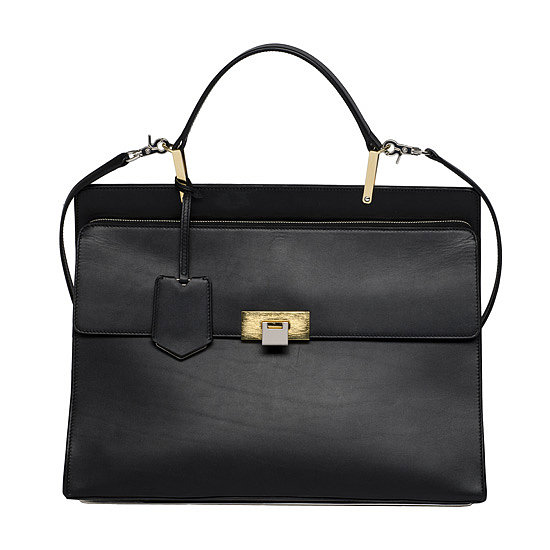 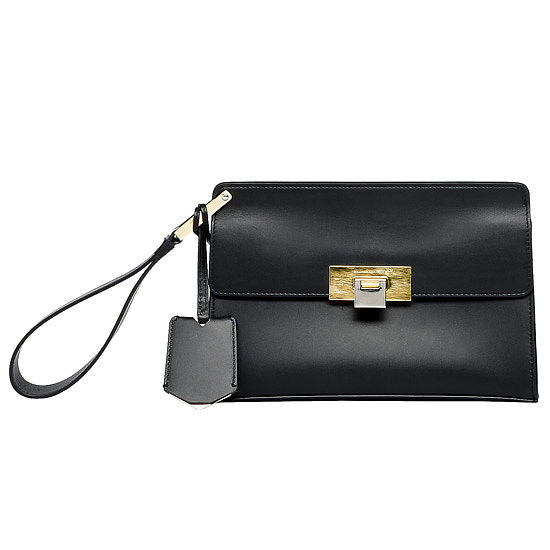