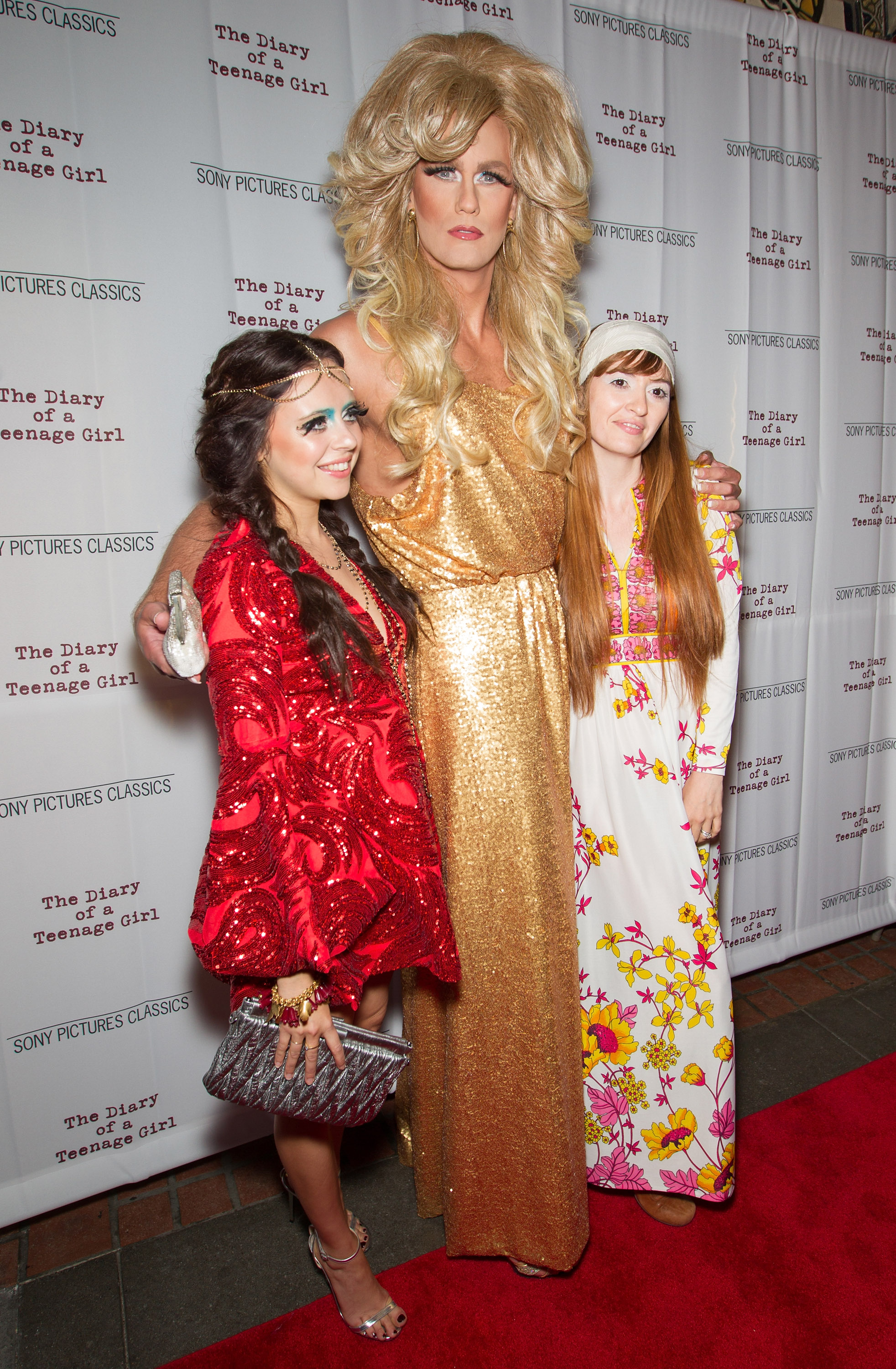 Here’s something to make your Tuesday morning a little more, um, sparkly: Alpha male Alexander Skarsgard arrived in full drag to the San Francisco premiere of his new film “Diary Of A Teenage Girl.” 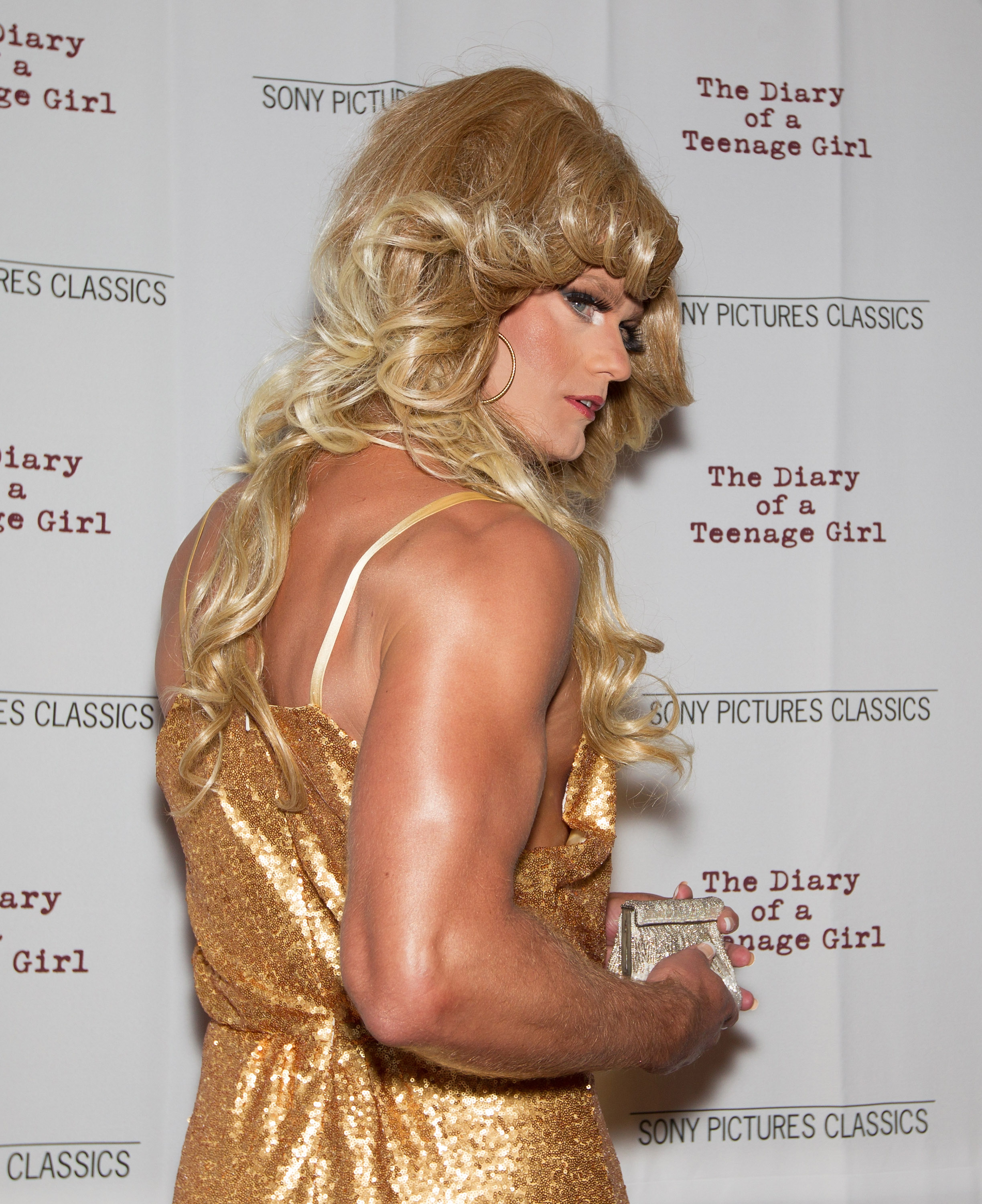 It’s not exactly clear why the Swedish hottie choose to roll up dressed as a woman, though some speculate it may have been a nod to his co-star Joshua Grannell, also known as Peaches Christ, a drag performer who plays a transvestite in the film.

In “Diary Of A Teenage Girl”—which won big at the Berlin Film Festival this year—Skarsgard plays the 35-year-old boyfriend of Kristin Wiig‘s character, who has an affair with her 15-year-old daughter, played by Bel Powley. 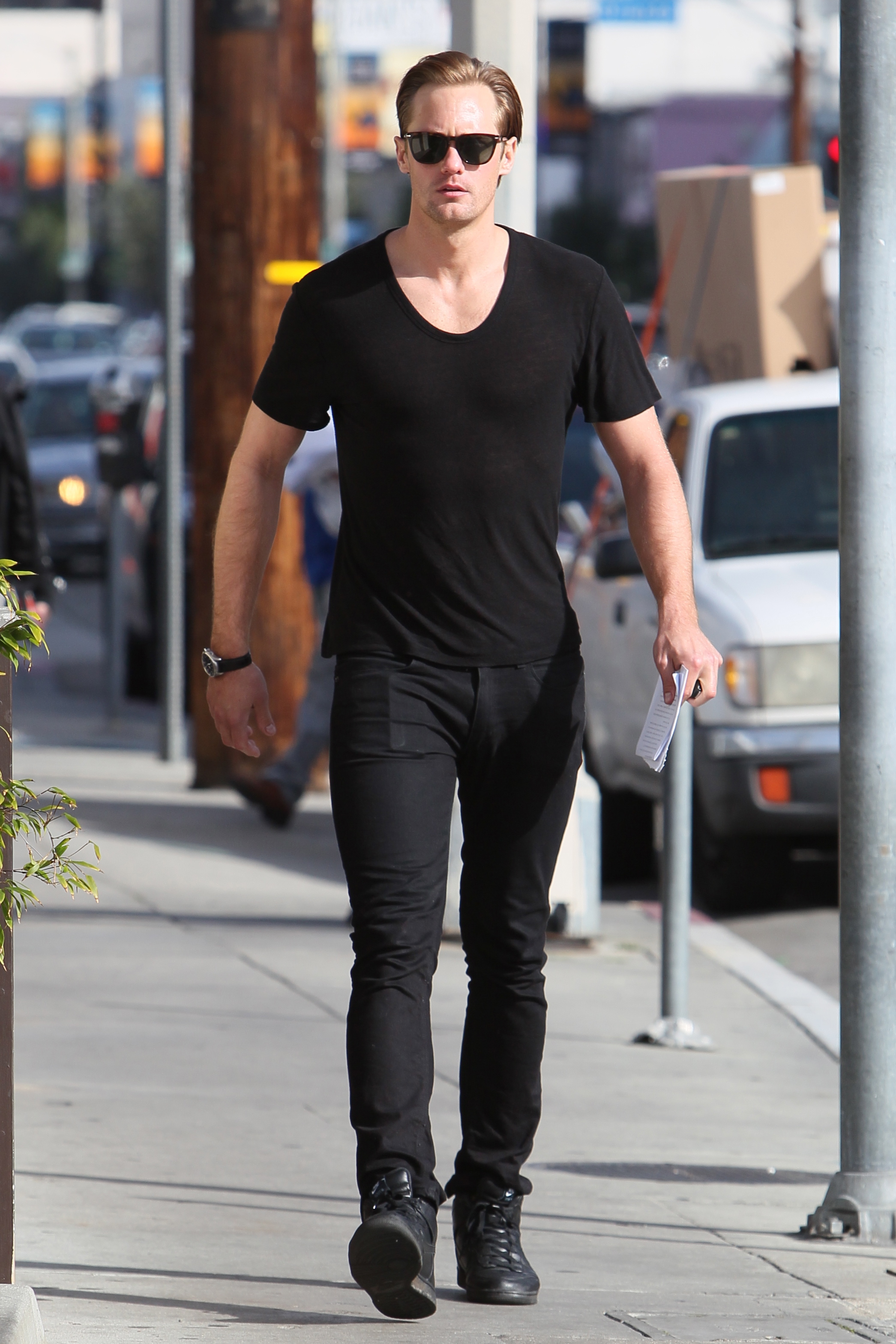 Interestingly, this isn’t the actor’s first time stepping into women’s clothes, as he plated a transvestite in the 2006   Swedish film “Kill Your Darlings.”

When he’s not playing against type, he’s usually playing sultry, sexy, very male (and very naked) roles like vampire Eric Northman in “True Blood.” Skarsgard impressed us so much with his drag skills though, we’re questioning which version we prefer.