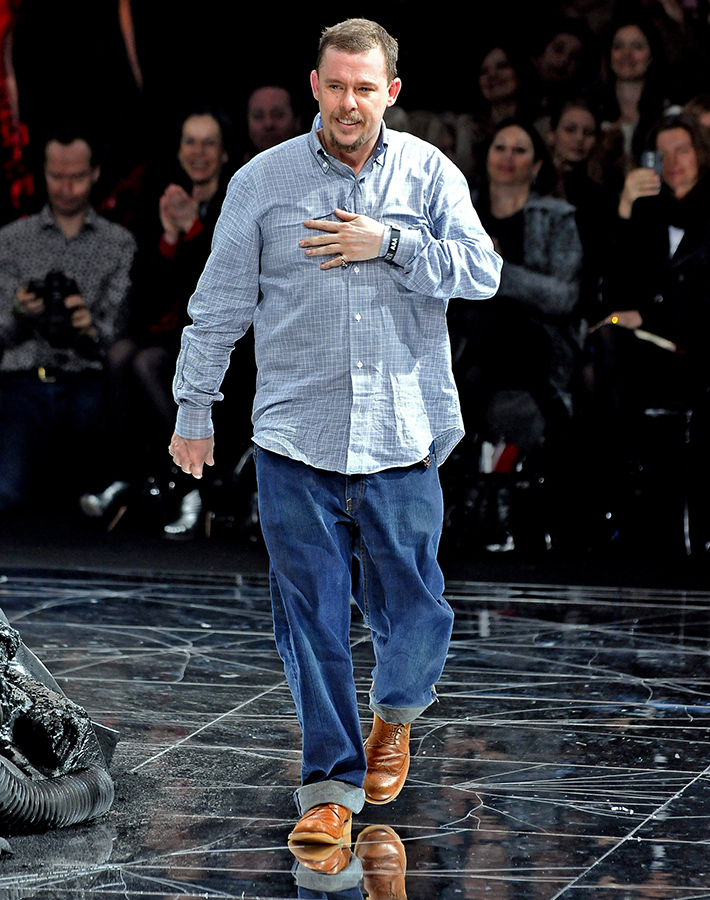 We’ve been saying for years that there needed to be a biopic about the late, great fashion designer Alexander McQueen—and now it looks like filmmakers are taking note.

Deadline reports that British director Andrew Haigh is undertaking the project celebrating the life and work of the groundbreaking designer. Haigh’s most recent credits includes 45 Years, a marital drama that wowed critics—good news for those afraid that the McQueen biopic might get the Lindsay Lohan/Elizabeth Taylor treatment.

MORE: The 101 Best Fashion Quotes of All Times

The director will be using McQueen’s 2015 biography, Blood Beneath the Skin, as the main source, with plenty of new research from screenwriter and playwright Chris Urch.

McQueen was a legend in the fashion world, known for his extraordinarily intricate, avant-garde fashion (think: couture Ancient Egypt-inspired looks, the infamous Armadillo shoes), and served as the head of Givenchy, as well as the go-to designer for the likes of David Bowie, Kate Moss, and Sarah Jessica Parker. 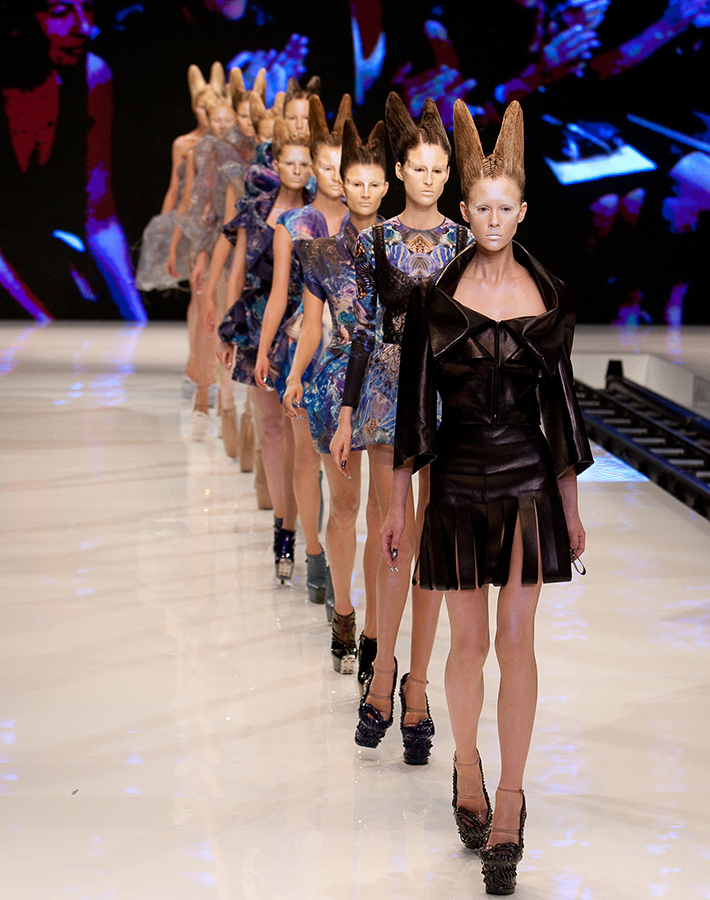 Despite his fame as a designer, McQueen just as famously kept out of the limelight—there were no guest appearances on a reality fashion show or profiles in magazines.

McQueen, who struggled with drug use, shocked the fashion world again in 2010 when he tragically committed suicide at age 40, days after the death of his mother, Joyce McQueen—and the subject matter will certainly be a challenge for Haigh and Urch to address without having his personal demons overshadow McQueen’s professional brilliance.

According to Deadline, production won’t start until later this year, meaning we’ll probably have to wait until 2017 at the earliest for what will hopefully be a celebration of the world of Alexander McQueen. 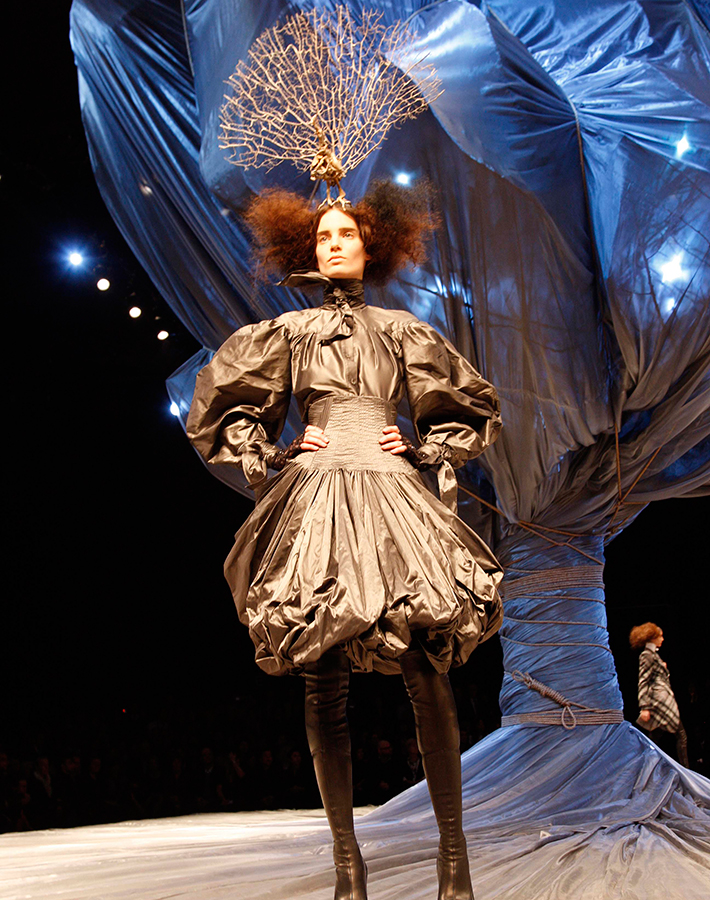