News of A-Rod and J-Lo’s engagement nearly broke the internet on March 9. He proposed while the pair was on their romantic island getaway, and she said yes! Alex Rodriguez’s ex reacted to his engagement to Jennifer Lopez, and it seems she’s taking the high road…sorta. Cynthia Scurtis and Rodriguez were married in 2002 until they filed for divorce in 2008 amid cheating rumors. Scurtis was on a walk through Miami with her two-year-old daughter Camilla, who she shares with fiancé Angel Oscar, when the topic of her ex came up.

When asked about her thoughts on the newly engaged couple, Scurtis told RadarOnline—apparently with a scowl— that she was “happy for them.” She then stiffly added, “Other than that I have no comment.”

So, she handled it right—saying she’s happy for them is wonderful. But given her complicated and often tumultuous past with A-Rod, it’s not entirely surprising that she would get a bit touchy about this topic.

Scurtis filed for divorce just over 10 years ago on the grounds of “infidelity and marital misconduct.” The ex-couple share two daughters—Natalie, 13, and Ella, 10. But as court documents from a 2014 civil lawsuit brought against Rodriguez by Scurtis’s brother details, she and Rodriguez has had many disagreements surrounding their new lives and the financial support of their children. 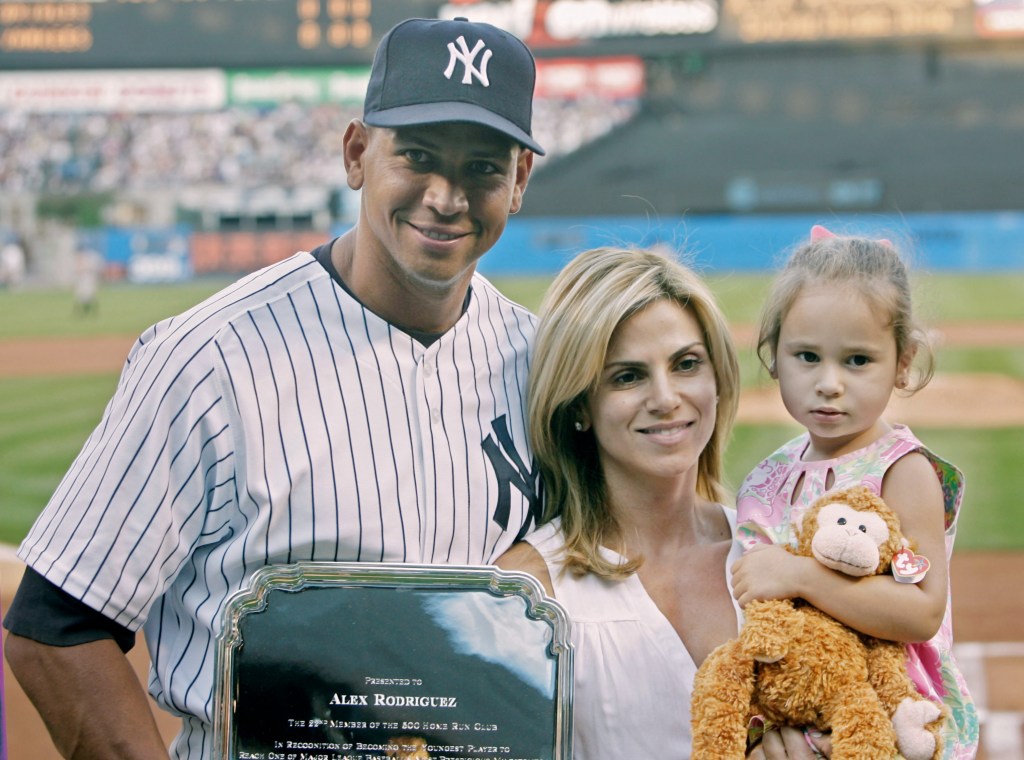 It also seems the Scurtis hasn’t always had the best opinion of Lopez. According to resurfaced court documents that the New York Daily News published in July 2018, Scurtis doesn’t seem to have been a J-Lo fan. So while Scurtis is saying the right things about her ex and his new fiancé, it seems there might be more under the surface that she’s not addressing publicly.

But A-Rod and his new fiancé do seem pretty happy. Their proposal was out of a fairytale.

We’re excited to see what comes next for the happy couple. 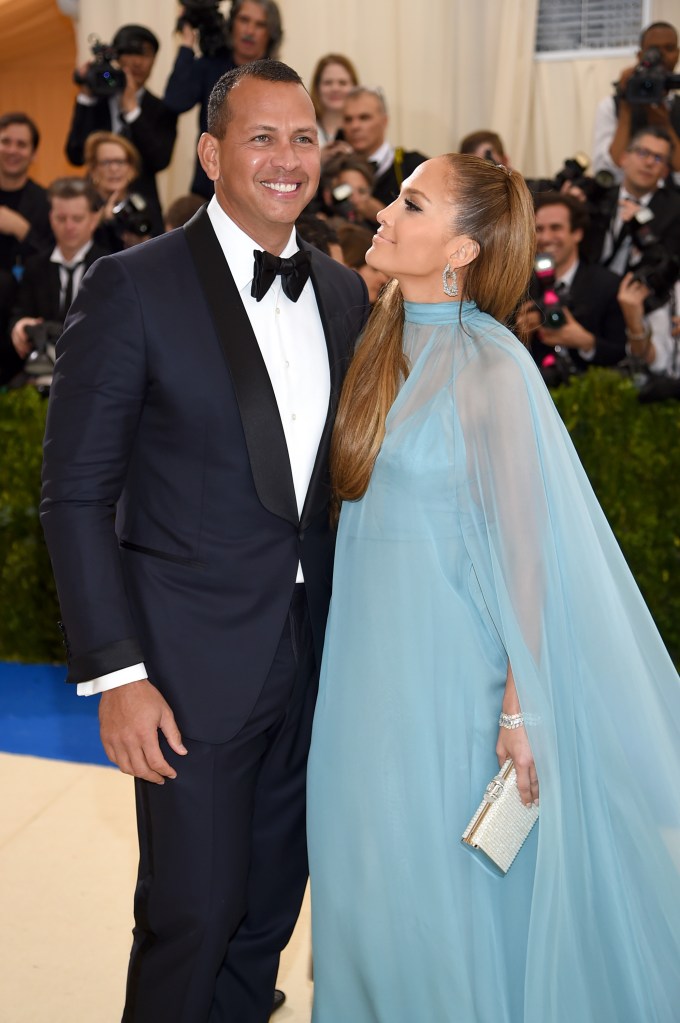