Since J-Lo and A-Rod’s engagement announcement, there have been some pretty mean rumors swirling about the former Yankee player’s behavior. Alex Rodriguez responded to the Jennifer Lopez cheating rumors, and we can all rest easy. It isn’t true people! Lopez broke her silence on the whole matter earlier this week, coming to her fiancé’s defense and saying the rumors didn’t mean a thing to her.

The rumors came from Jose Canseco who claimed he had proof that the former MLB star was cheating on J-Lo with his ex-wife. While on “The Breakfast Club” two days ago, J-Lo was asked by Charlamagne Tha God about the “hater” she and A-Rod dealt with after their engagement announcement. Once Charlamagne said “Jose Canesco,” the “Medicine” singer let out a big laugh. “I mean, it doesn’t matter,” Lopez said. “I know what the truth is. I know who [Alex] is. He knows who I am. We’re not…we’re just happy.” She continued, “We’re not gonna let other people come out and tell us what our relationship is. I know what our relationship is.”

Likewise, a source told HollywoodLife that Rodriguez is very happy with J-Lo’s response to the whole matter. “Alex loves Jen for coming to his defense over the Jose Canseco rumors,” says the source. “They both knew the rumors were absolutely ridiculous, but it was nice to hear her publicly put them to rest. Alex doesn’t have any idea why Jose chose the time immediately after their engagement to try and ruin an incredibly special moment for them. He wants nothing to do with Jose and can’t believe he would make such a spectacle out of the situation. He definitely thinks Jose had some crazy ulterior motive but whatever that may have been, he has no interest in finding out. He just wants to put the drama behind him and Jen, and move forward towards their wedding and life together.” 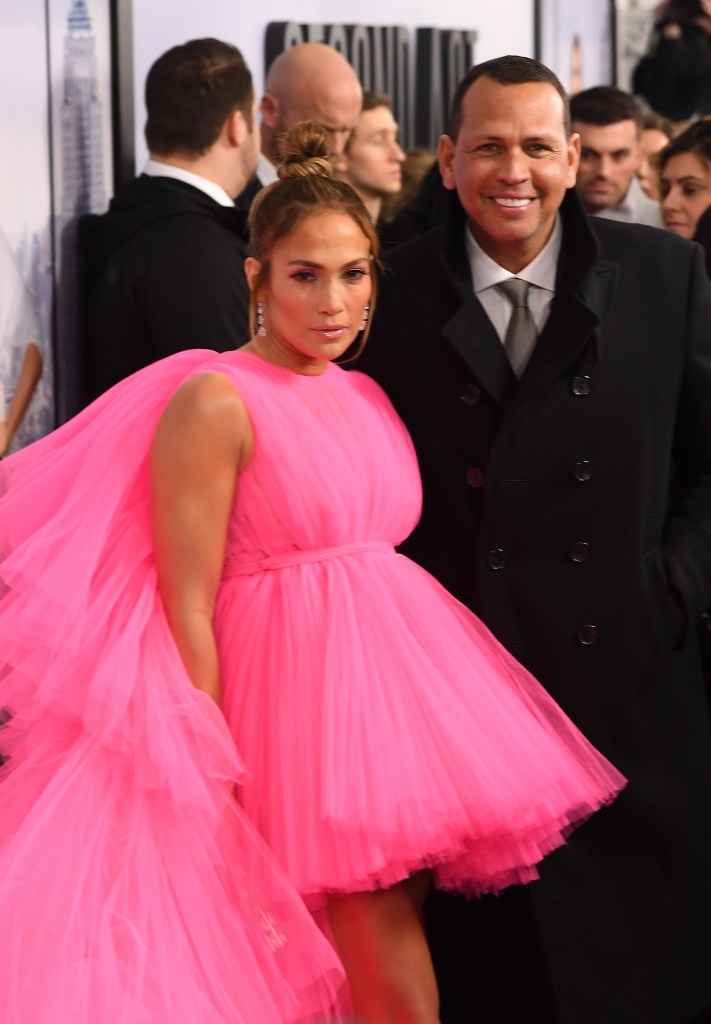 We’re in the clear people. We are IN the CLEAR.