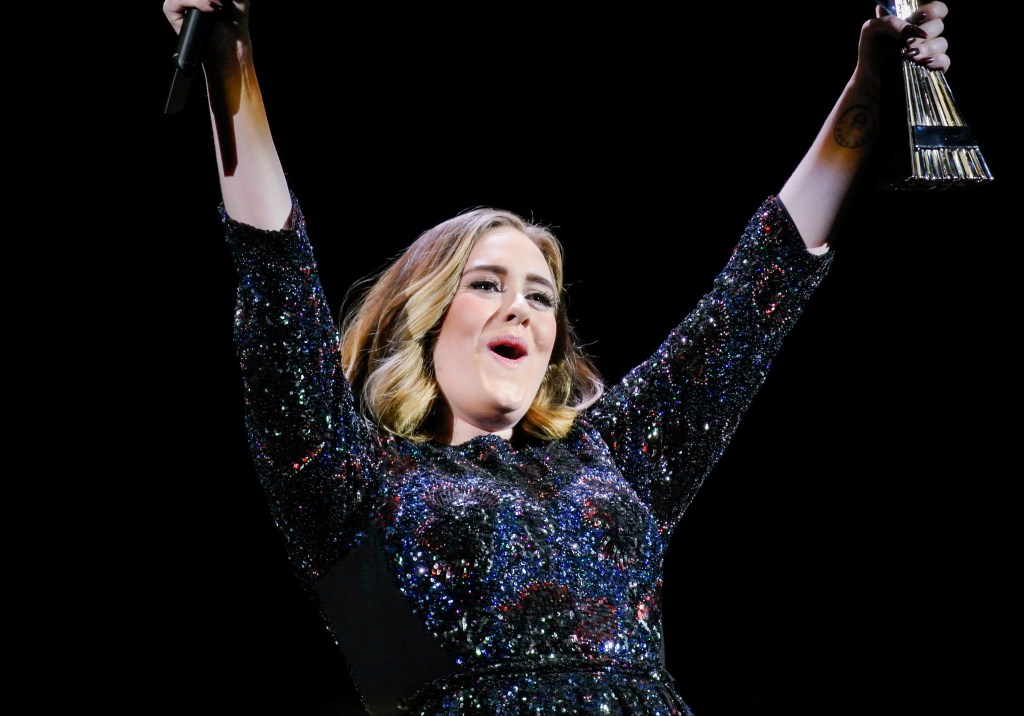 Adele has made no secret of her love for In-N-Out Burger. And now she’s making the burger chain’s home state her own: She plans to make her $9.5 million Beverly Hills mansion “her new home base,” according to a source via Us Weekly, transitioning from her current residence in London.

Apparently she has been spotted playing in her yard and around the posh neighborhood with her three-year-old son, Angelo (with partner Simon Konecki). “She’s always incognito in a hat and glasses,” a nosy neighbor told Us. “But she’s very friendly!” 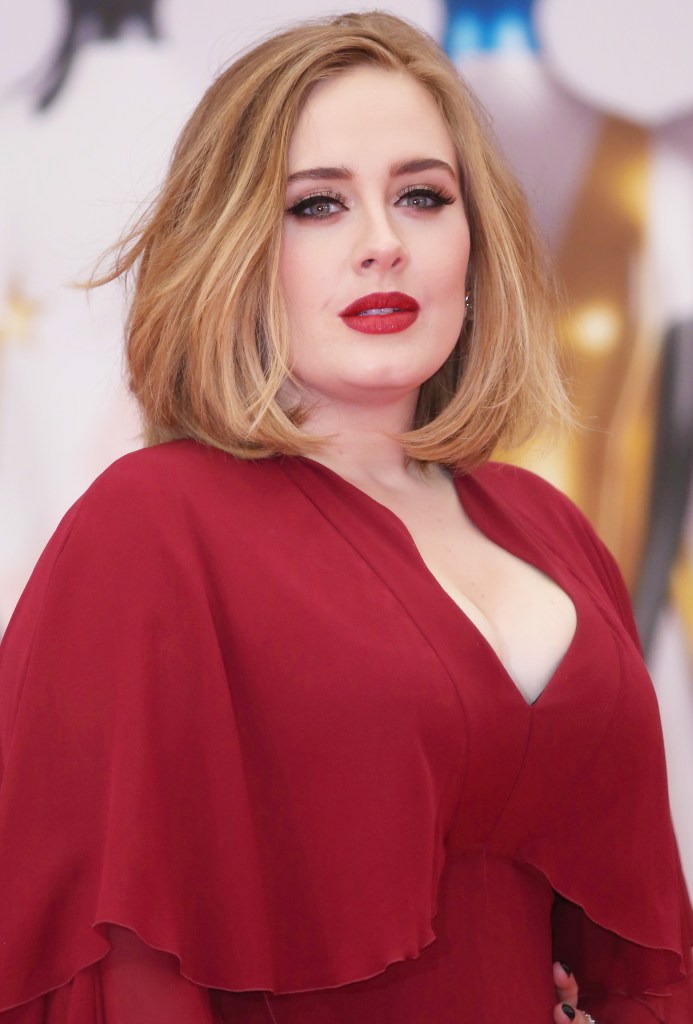 As to In-N-Out, back in February, when a piano mic fell on piano strings onstage and made her music sound out of tune (the outrage!), she tweeted that she was hitting up the burger chain after the whole snafu, which made everything OK: “I’m treating myself to an in n out. So maybe it was worth it,” she wrote. LOL—same. So relatable, which is one of the many reasons everyone loves Adele.

Speaking of relatable, Adele has been based in London until now, in the smallest of her homes, though she apparently owns bigger abodes—another in London, one in Sussex, and one by the sea in Brighton, according to E! News. Her home base until now has been a small mews house in the center of London. “It’s by far the smallest of all her properties,” a source told E! “It’s cute and down a cobbled private little street. She seems to love it there so much. It’s much more in line with the size of home she grew up in.”

Relatable or not, if you see her at the local market, don’t harass her. When Adele was spotted at Bristol Farms in Santa Monica, “a customer approached her and asked, ‘Are you Adele?’” a spy told Us, “and in her clear British accent, she said, ‘No!’” Well, can you blame her? Sometimes a gal’s just got to pop into the store for cereal or whatever, and doesn’t want to sign a ton of autographs. Again, #relatable. Welcome to this side of the pond, Adele!