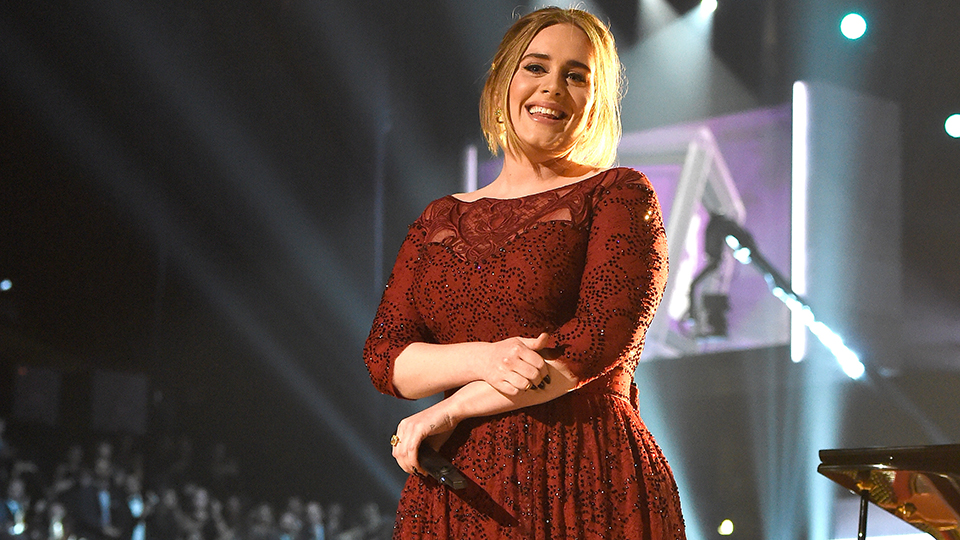 Forget the Grammys, Adele deserves an Oscar for her latest performance.

The singer teamed up with Ellen Degeneres to prank unsuspecting employees at a local Jamba Juice in Los Angeles, with Adele playing the part of a rather high-maintenance (ok, batshit crazy) celebrity customer and Ellen issuing commands through an earpiece.

Some of the moves she probably only got away with because, um, she’s Adele include cutting up the wheatgrass on the counter with a pair of scissors produced from her bag, munching on it as her assistant brushes her hair, and taking a swig from a mini-bottle of Disaronno at the counter when the staff declines to put it in her smoothie.

Now, if they just do a sequel at Chipotle, our lives will really be made.