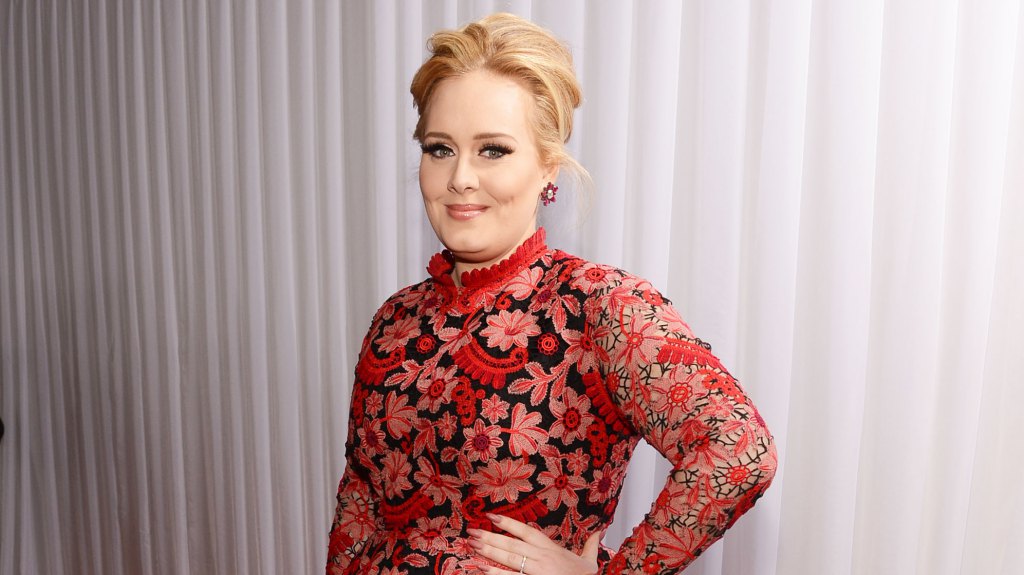 Adele‘s every bit as awesome at carpool karaoke as we predicted she would be. Case in point: In last night’s skit for “The Late Late Show with James Corden,” which was teased online earlier this week, the singer belted out tunes such as her hit “Someone Like You” and her personal favorites by Nicki Minaj (she brings all of the sass) and Spice Girls.

Buckle up and watch the awesome video right here:

Adele, Grammy Award winner and best-selling artist can now add Queen of Carpool Karaoke to her long list of achievements.

We love that the singer’s showing off her personality while promoting her new album, 27, and tomorrow night the  British singer and songwriter will join “Late Late Show” host James Corden for what looks like the best episode of Carpool Karaoke of all time—at least if this minute-long preview is any indication.

Cordon released a teaser clip for the segment last night, which shows Adele belting out “Hello” in the passenger seat—just like you always do. Watch the epic trailer right here: