Since her rise to fame, Addison Rae‘s net worth has been a hot topic of discussion. As of July 2021, Addison, whose full name is Addison Rae Easterling, is the third most followed person on TikTok after Charli D’Amelio and Khaby Lame.

Addison, who is the eldest of three siblings from Lafayette, Louisiana, started on TikTok in July 2019 after she graduated from high school. In the fall, she started her first semester at Louisiana State University, where she studied sports broadcast journalism. However, Addison, who has also been a competitive dancer since she was 6 years old, never finished the semester. She dropped out of LSU after she reached 1 million followers on TikTok in November 2019. A month later, in December 2019, Addison, who had also been a part of the Hype House since it started in 2019, moved to Los Angeles to pursue a career in entertainment.

“I remember that’s when it changed for me,” Addison told Business Insider in 2020. “I knew I wanted to take it more seriously and expand it to other platforms. I uploaded a video to YouTube and got really active on Instagram.” In January 2020, she signed with the talent agency WME. By July 2020, she had a partnership with American Eagle and released a podcast on Spotify with her mom called “Mama Knows Best.” She launched her cosmetics line, Item Beauty, in July 2020. She released her debut single, “Obsessed,” in March 2021. The song  peaked at no. 10 on the Bubbling Under Hot 100 chart. In August 2021, she made her on-screen debut as the lead in Netflix’s He’s All That, a remake of the 1999 teen comedy She’s All That.

With her success, however, has also come a lot of criticism. “I’ve dealt a lot with online hate and social media drama, with people that are very opinionated and don’t want people to be happy,” Addison told Glamour UK in February 2021. “People see people’s successes sometimes and wish it was them, which is totally understandable. I’ve even been there in my life too, where I’m like, ‘I wish I had this or I wish I had what she had.’ That brings you envy sometimes and I would bring that anger out onto them, which has never been a fulfilling thing. I’ve realized you have to be happy for people.”

She continued, “When I look at negative comments I can’t let it get to me that much and I think, ‘That doesn’t define me, and they don’t really truly know me in my heart.’ There’s going to be people that don’t like you and that want to tear you down, but you have to love yourself for who you are.”

How much money does Addison Rae make from TikTok?

So how much money does Addison Rae make from TikTok? In August 2020, Forbes named Addison the highest earning content creator on TikTok, with $5 million made in the one year since she created her account. According to Forbes, two thirds of Addison’s revenue comes from her branded merchandise and sponssored content with brands like Reebok, Daniel Wellington and Fashion Nova. The other third comes from the money she made as American Eagle’s global ambassador, her podcast “Mama Knows Best” and her cosmetics company, Item Beauty, which she started with Madeby.

How much money did Addison Make from He’s All That?

It’s unclear how much money Addison Rae made from He’s All That, but according to Deadline, Netflix bought the rights to the movie, which was produced by Miramax, for $20 million in March 2021. In He’s All That, Addison stars as Padgett Sawyer, an influencer who accepts a challenge to turn her high school’s most popular male student into the next prom king. The character is inspired by Freddie Prinze Jr.’s Zackary Siler from She’s All That.

In an interview with Variety in August 2021, Rae revealed that she “cried hysterically” when she booked He’s All That.

“When I got the role, I was crying in the car hysterically and really just excited to show the world more of what I love to do and continue chasing the dreams that I’ve had since I was a little girl,” she said. She continued, “It’s definitely gonna be hard to prove to people how passionate and how much love I have for acting. There’s a lot of weight that comes on with that, but it’s something that I’m willing to take on and show people that this is truly who I am and what I love to do.” 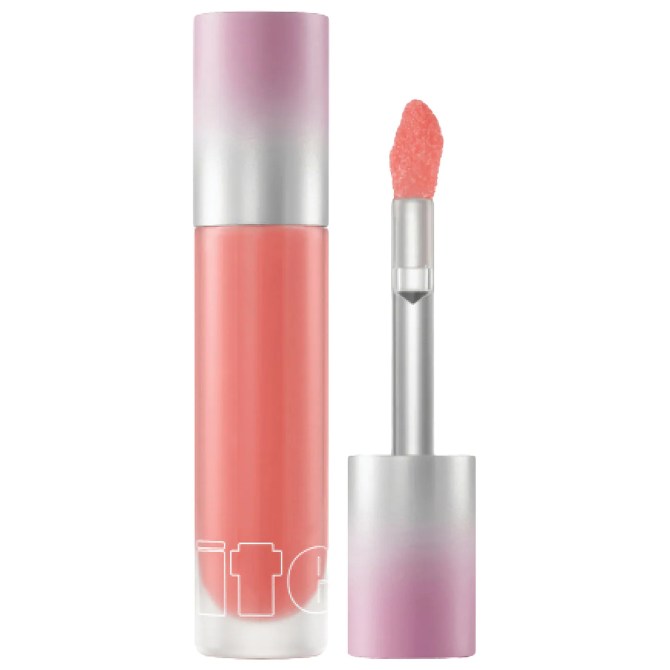 How much is Addison Rae’s net worth?

So how much is Addison Rae’s net worth? Well, according to Celebrity Net Worth, Addison is worth at least $5 million, which includes the money she makes from her branded merchandise and sponsored content on her TikTok and Instagram. The amount also includes her ambassador salary with American Eagle, her check for He’s All That, and whatever she made from her podcast, “Mama Knows Best,” her debut single, “Obsessed” and her cosmetics brand, Item Beauty, which is sold at retailers like Sephora.