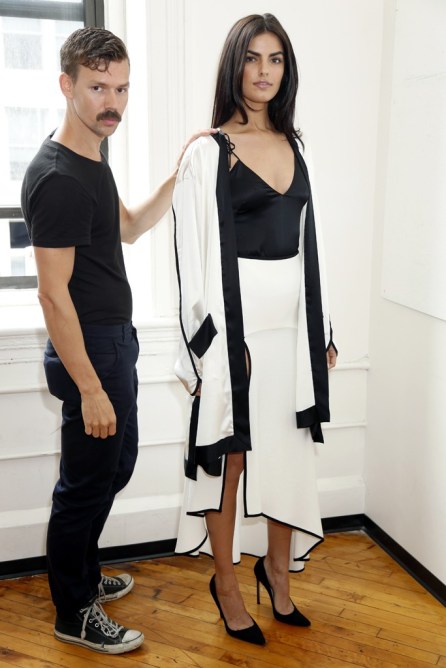 Rihanna’s costume designer Adam Selman—who also is the co-deigner behind her River Island clothing line—is making a big step forward in the fashion world. He’s set to debut his own eponymous clothing line on the gilded runways of New York Fashion Week. The man responsible for designing Rihanna’s classiest ensembles teased a few of his upcoming Spring/Summer 2014 designs to WWD, and we gotta say: way to tone it down, Selman.

Inspired by flowing lingerie and athletic swimwear, Selman’s debut runway collection is reminiscent of the higher-end designer looks Rihanna sometimes finds herself in (Alaïa, anyone?). “It’s sexy. It’s that fantasy woman but it’s also sporty,” Selman told WWD. “I really respond to that.”

His debut show will be held Thursday, September 5 in the relatively modest Algus Greenspon Gallery. We assume RiRi will be there—and since it’s a presentation, we might just see her mingling amongst all the other guests. (Yeah right.) 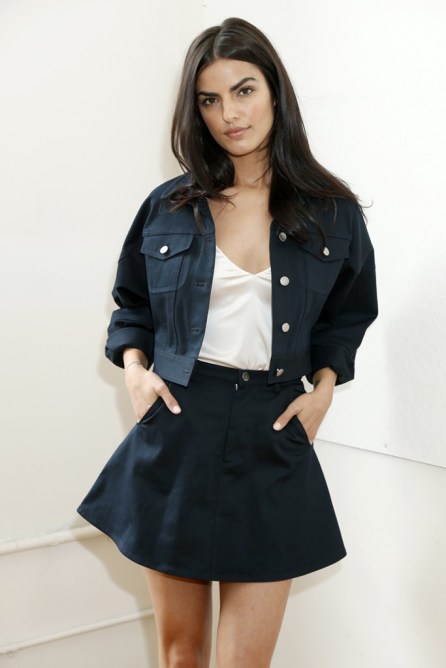