As far as celebrity weddings go, this one sounds pretty fun: Adam Levine married his model girlfriend Behati Prinsloo on Saturday in Cabo San Lucas, Mexico, and none other than Jonah Hill officiated. 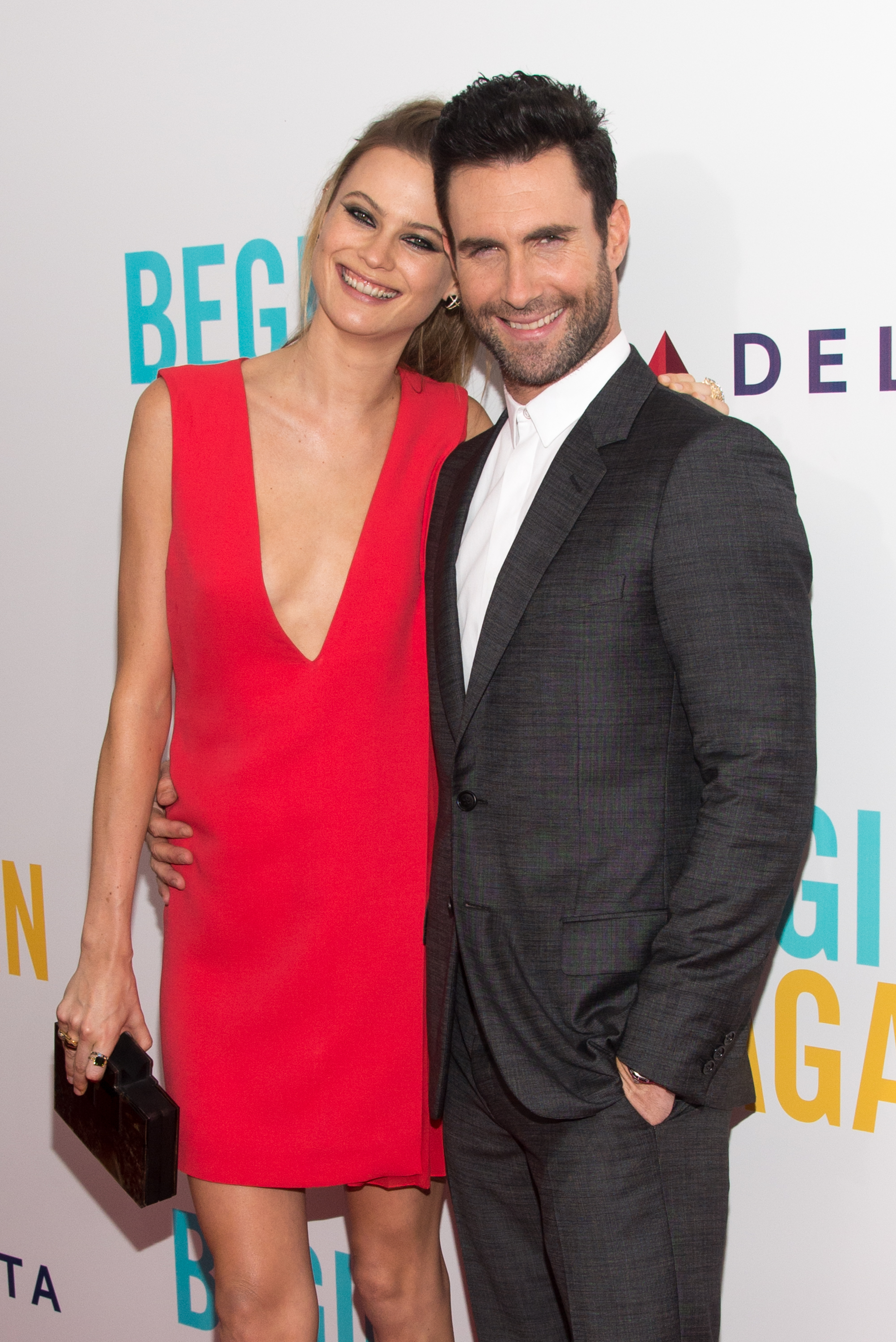 “Jonah was hysterical. He was telling so many jokes, but then in the middle would be so sweet and sincere,” a source told E! News.

According to reports, guests included Robert Downey Jr., Jason Segel, and models Erin Heatherton, and Candice Swanepoel, while Stevie Nicks performed at the reception. And—how nice is this?—instead of wedding gifts, the couple asked guests to make donations to the Children’s Hospital of Los Angeles.

The happy (and attractive) pair will reportedly honeymoon in South Africa—Behati’s from Namibia—and have another party for folks in the bride’s family who were unable to make the trip to Mexico.

Congratulations to the happy couple—we wish them all the best!