After plummeting sales that resulted, at least in part, by a leaked interview in which CEO Mike Jeffries openly admitted that his brand purposely offered “exclusionary” sizing, Abercrombie & Fitch has bowed to pressure to offer plus-size options. At an analyst briefing yesterday, reps from the brand announced that they would be expanding their sizing, including garments sized beyond size 10 and large, which are their current caps. 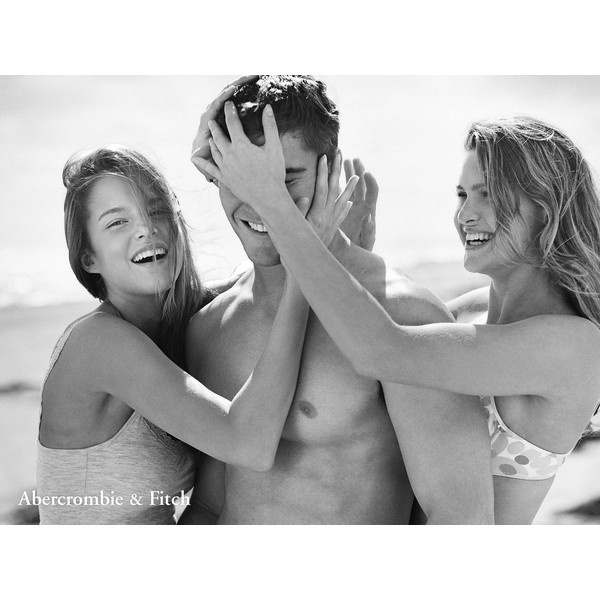 According to Reuters, A&F stores are planning not only to expand their sizing and fit options, but also their collections of accessories and shoes, all in an attempt to attract more shoppers. The brand saw large drops in the price of stocks this year, as well as fewer in-store shoppers, after a 2006 interview with Jeffries re-emerged, in which he stated:

In every school there are the cool and popular kids, and then there are the not-so-cool kids. Candidly, we go after the cool kids … A lot of people don’t belong [in our clothes], and they can’t belong. Are we exclusionary? Absolutely.

Ouch. It looks like that comment hurt his company more than it helped it, and now there’s a ton of backtracking to do. The new sizing announcement results in large part from the backlash the company received after those comments came out, including in the form of a Change.org petition organized six months ago by teenager Benjamin O’Keefe, which had more than 80,000 signatures when it was submitted to A&F.

What does O’Keefe think of Abercrombie’s new sizing policy? “I think the mandate of the consumers of American and ultimately of the world was incredibly clear: make bigger sizes or don’t expect our business,” he tells StyleCaster. “The reality of the situation is this, Mike Jeffries claimed to target the “all-American.” Well, the average all American woman is a size 14 and his clothing didn’t make it past a 10. In an ever changing market, especially like that of fashion, it’s important for companies to constantly be evolving to the ever changing consumer. If you can’t be innovative enough to make a pattern that’s larger than a size zero, then I don’t see any hope for you.”

O’Keefe is thrilled that Abercrombie is making a change — though he admitted to us that he’s still not a customer of the clothing chain — and he’s hoping that Abercrombie’s sizing shift will inspire a sea change in other retailers. “I wanted everyone to know that it’s not the size of your waist that defines your worth, but the size of your heart and the length of your ambition. I think we have succeeded in that,” he said. “As more and more clothing companies follow suit to the likes of H&M and others, I think we are beginning to see that from a business standpoint and a moral one, it makes no sense to not embrace a larger audience of people and a larger array of beauty.”

Will Abercrombie’s new sizes encourage you to shop there? Let us know below!