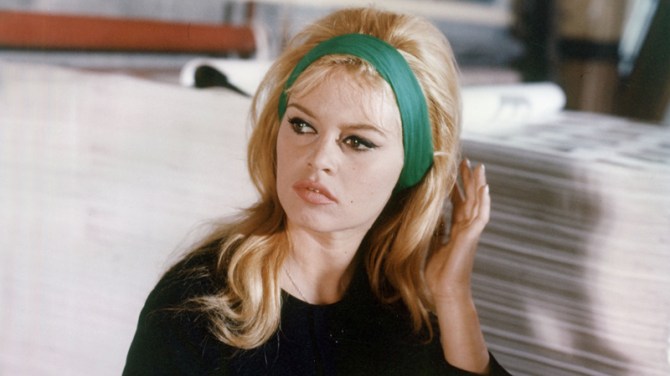 One part style icon, one part sex symbol, French actress Brigitte Bardot set the standard for top-notch personal style during the 1960s and 1970s with her combination of perfect bikinis and floppy hats, buttoned-up pantsuits, and simple dresses with shockingly short hemlines.

Decades later, women around the world still aspire to dress exactly like her, and the trends she started in her heyday—everything from the bombshell bikini to the Bardot neckline (a wide neck with off-the-shoulder sleeves)—continue to have an enduring impact on fashion.

In celebration of Bardot’s 81st birthday, which is today, here are eight style tricks to steal from the glamorous French icon. 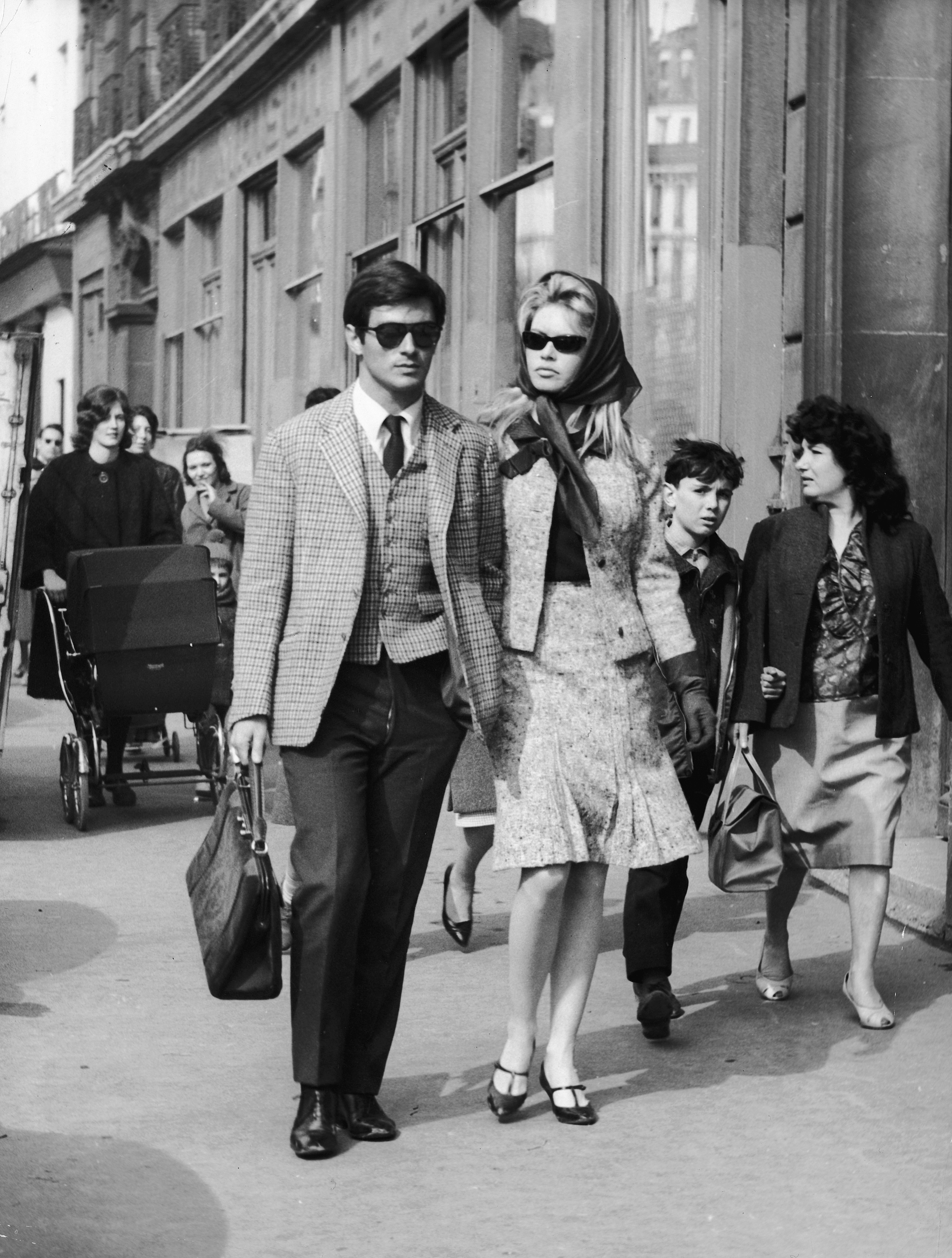 Accept that sometimes the sexiest outfits are the most simple.
Bardot never dressed with the pomp and circumstance of someone like Elizabeth Taylor or Marlene Dietrich. And her sex appeal doesn’t depend entirely on low-cut tops and shorter-than-short skirts. The French icon knows how to make everything from a T-shirt and jeans to a fully covered-up skirt suit look like the sexiest item ever created. 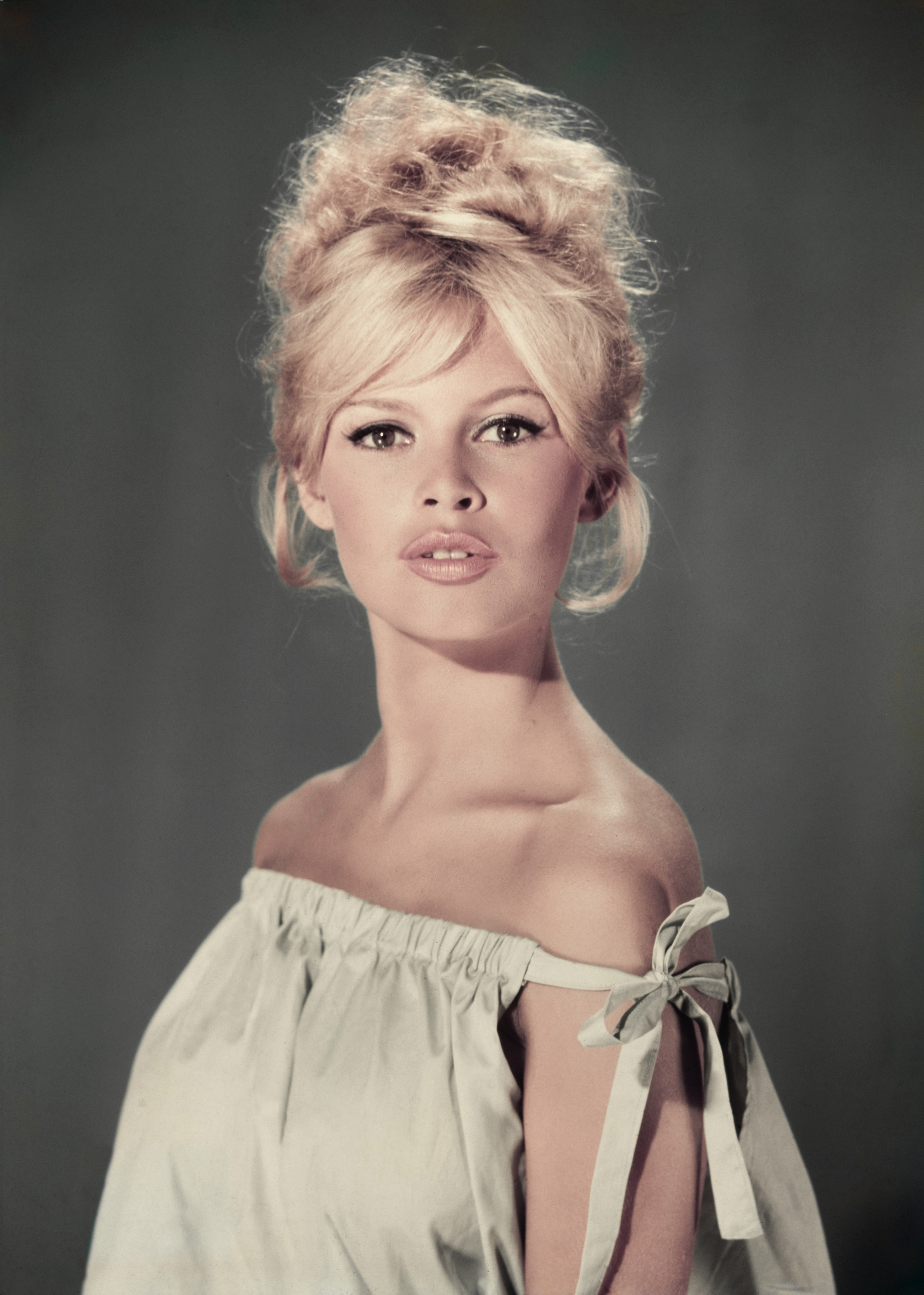 Believe in the power of an off-the-shoulder silhouette.
Bardot single-handedly made off-the-shoulder shirts chic, pairing them with everything from full midi skirts to cropped pants. Not only is the look incredibly feminine, but it’s also flattering on every single body type. 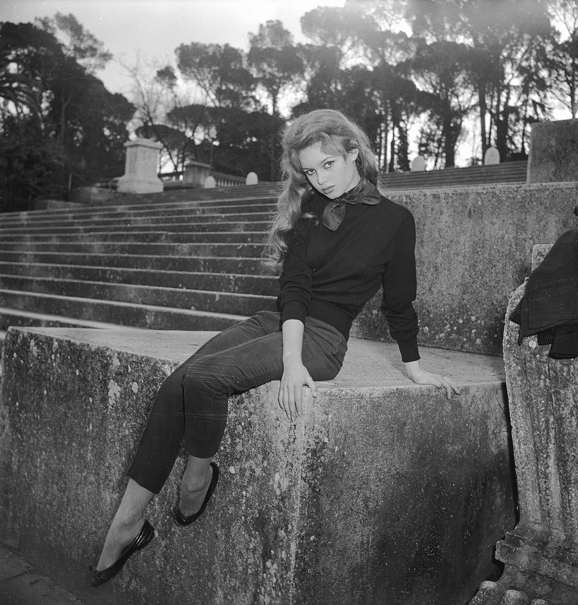 Own flats. (They’re a definitive wardrobe staple.)
If anyone should be credited with turning ballet flats into a fashion must-have, it’s Bardot, who’s always been a huge fan of French footwear brand Repetto. She even collaborated with the company in 1956, asking it to design flats that mimicked true ballet slipper intended for dancers. The Cendrillion style was born, and the flats even made an appearance on Bardot in the movie And God Created Woman. It’s no wonder that more than a half a century later, that style of shoe is favored by the likes of Kate Moss and Miranda Kerr. 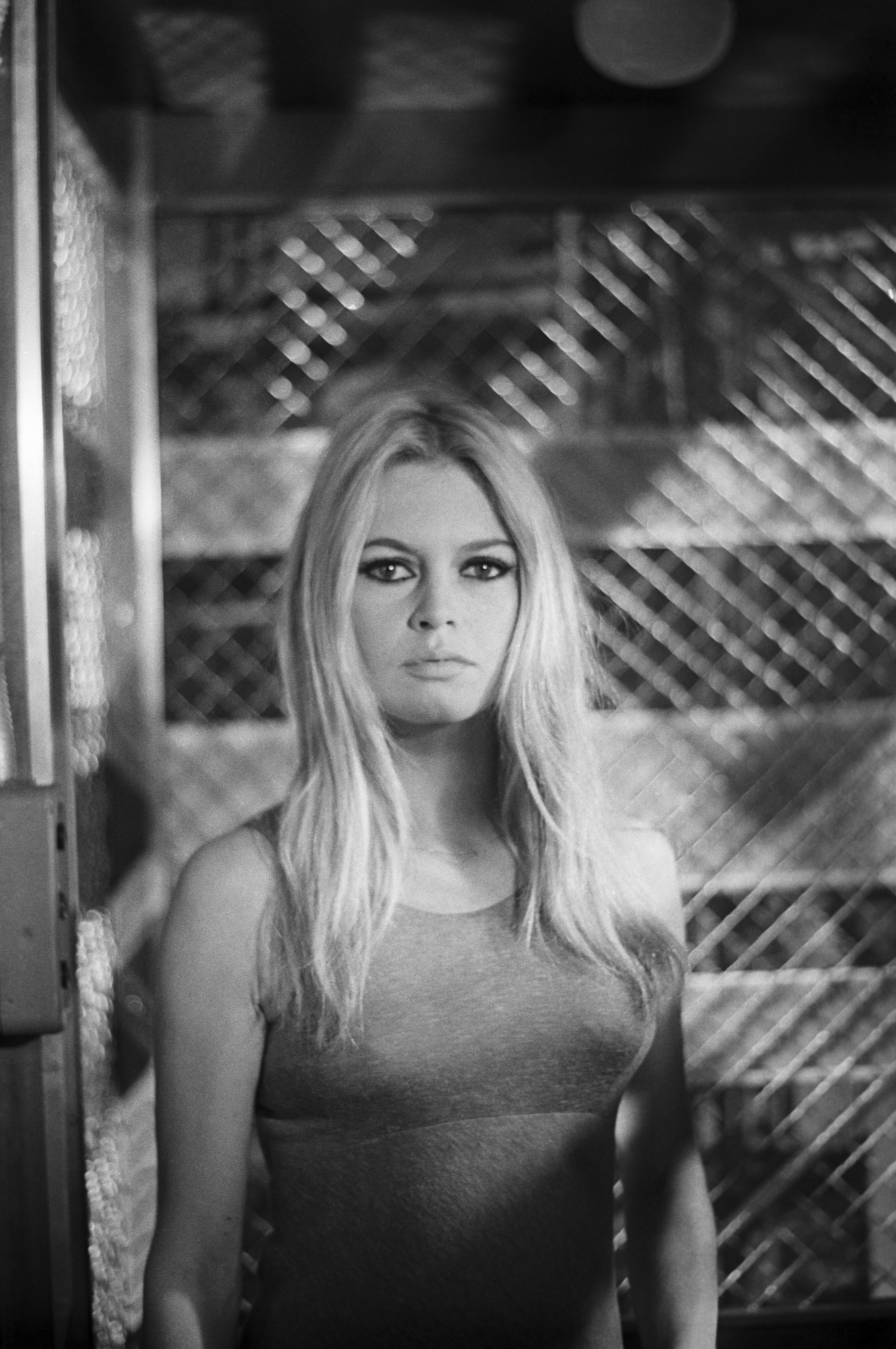 Develop a signature hair and beauty look—and stick with it.
During the ’60s and ’70s, Bardot most definitely had a signature look, which drove her to style icon status. For makeup, she favored a dark cat-eye … and not much else. Her hair was usually worn up in a signature bouffant accessorized with a simple wide black headband or down in slightly messy layers. 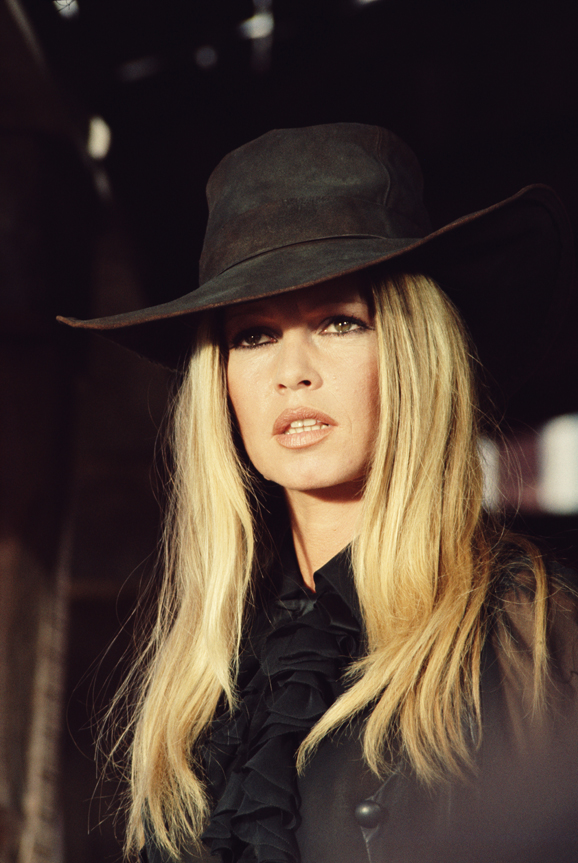 When in doubt, wear a hat.
Bardot knows a great hat will dress up anything from a bathing suit to a pantsuit. Her signature floppy hat—worn everywhere from the beach to out and about—was a signature that always added the right amount of oomph to just about anything she put on. 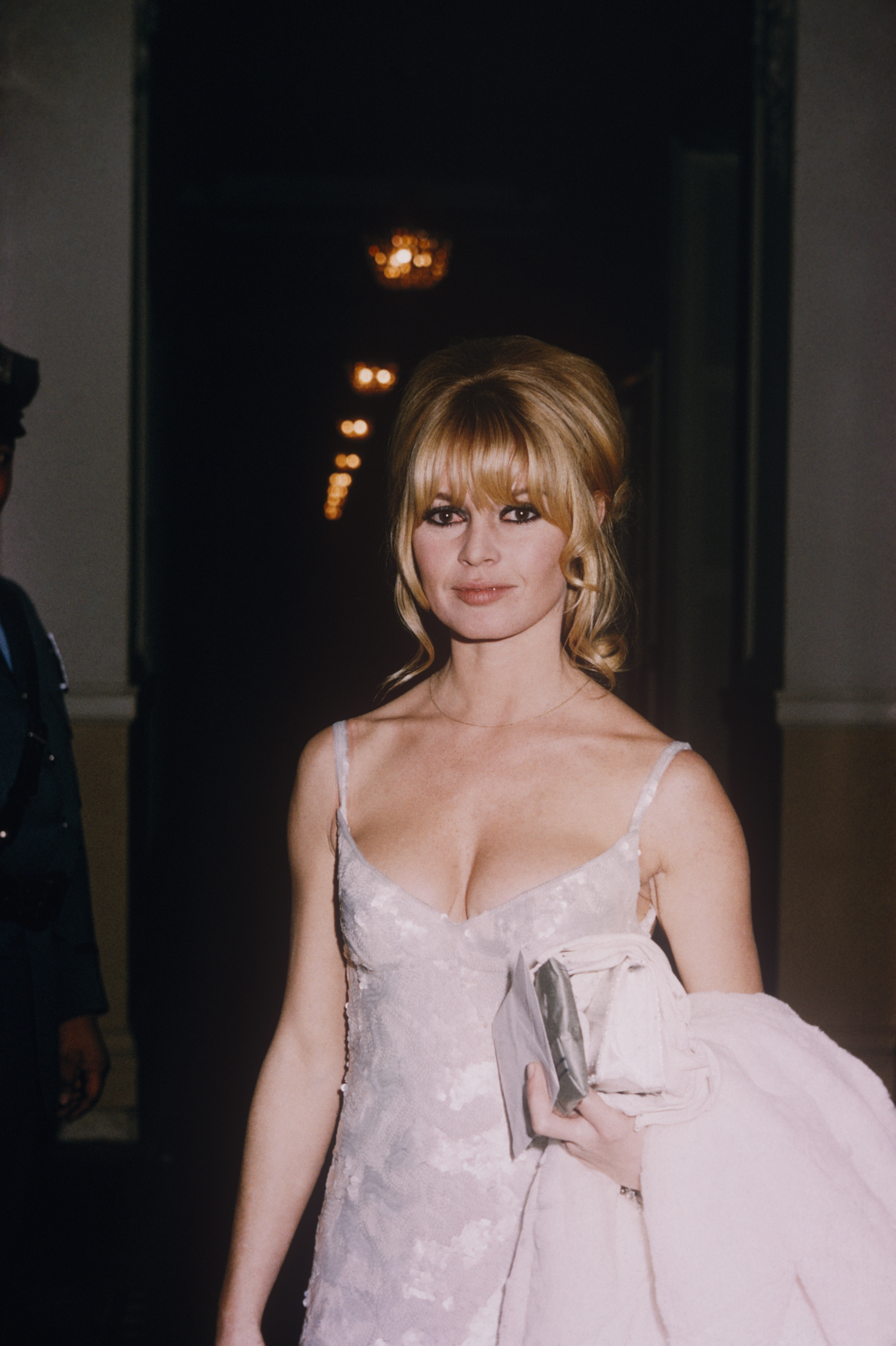 Invest in a bombshell cocktail dress that plays up your curves.
When Bardot does dress up, it is usually in a dress that shows off her flawless curves. Do as Bardot does: Invest in a dress that lets you shine. We have a feeling one of Bardot’s style mantras is that you should wear your clothes, they shouldn’t wear you. 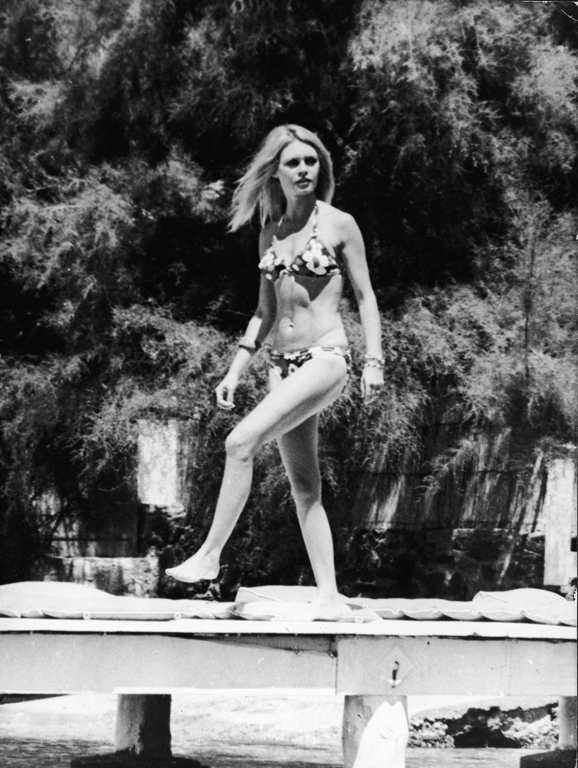 Live in a bikini all summer.
Images of Bardot in a bikini are plentiful. Come summer, channel this look from Bardot (who calls the shores of Saint-Tropez in France home) and live in your bikini. And remember: Bardot’s number one accessory with her bikini is confidence. 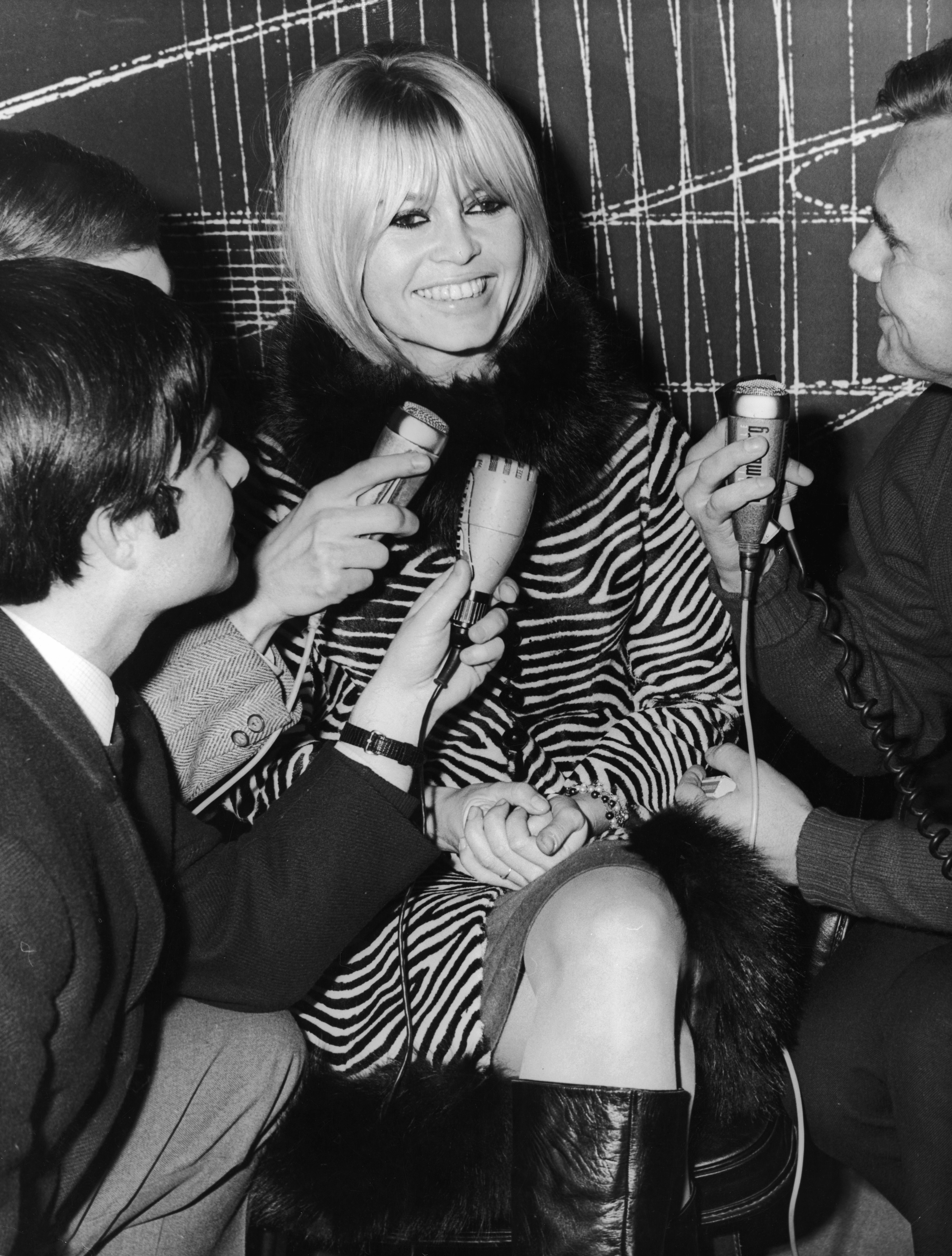 Above all else, remember that great style is timeless.
One of the most striking things about looking at photos of Bardot from the 1960s and 1970s is how timeless all of her outfits look decades later. It’s a great reminder that staying away from trends and sticking with a signature style is what ultimately stands the test of time.