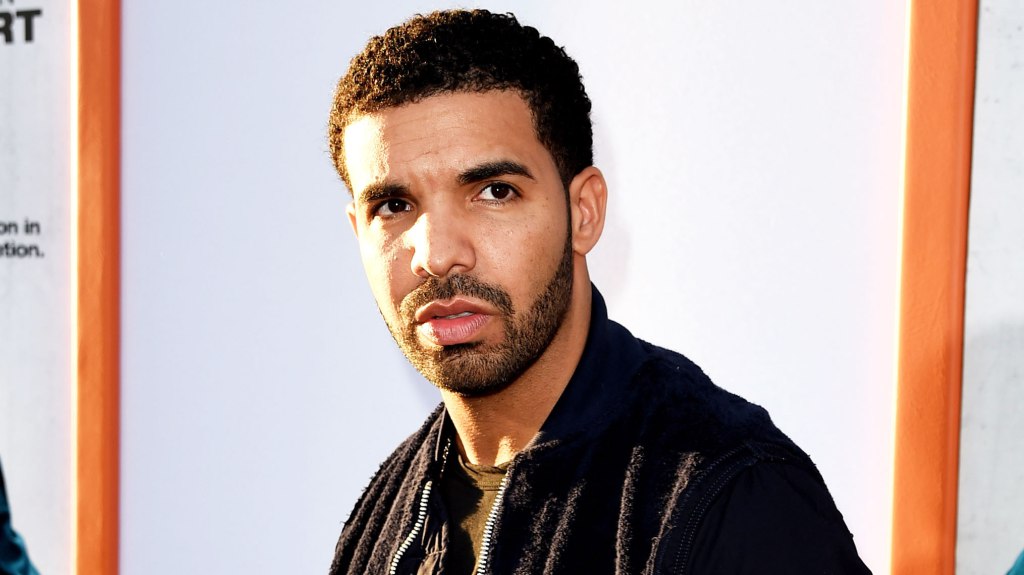 A five-year-old is giving Drake a run for his money on Instagram with a video that is hilarious and also slightly disturbing at the same time. Makeup artist Magali Beauvue, who specializes in serious transformations (and features the results on her social media accounts), posted a video of a wide-eyed little boy named Dylane starting out as himself and ending up, with the help of loads of makeup, looking eerily like Drake.

With a beard, mustache, dark eyebrows, and Drake’s hairline and facial features applied with various cosmetics, the little mini-me looks astonishingly like the real Champagne Papi. Beauvue’s video gets even better when the transformation is complete, and Dylane starts bopping around to “Hotline Bling” in a style super reminiscent of Drake’s awkward dance moves.

After Beauvue posted her video, it went viral, with over a million views since it went live. “Wowww thank you sooo much to @wendyshow and all the of you who share my little Drake Dylane!!!” she wrote in an IG post after her video was aired on “The Wendy Williams Show.” She continued, “He is not my son… he is my friend’s son, 5 years old, frenchy boy and keep saying ‘im a superstar in America.'”

In the thousands of comments on the video, some posted their love while others said they were freaked out by the lil’ Drake. “Hahahahaha stop it so funny… Halloween ideas all parents should do this with their children should be mandatory,” one wrote. “This is tooo scary😁😁” another said, while a third just said, “This makes me so uncomfortable omg.” Have a look at the video below.