By now, you’ve probably seen snaps of the super-hip blonde rolling with Kendall and Kylie Jenner (and, as a result, getting some less than flattering tabloid stories printed about her). In case you weren’t aware, that girl is none other than Hailey Baldwin, the niece of actor Alec Baldwin. But who is she really? Below, we’ve rounded up a few facts about the 17-year-old, because we have a feeling we’ll be seeing a lot more of her in the near future.

She’s a model.
In addition to walking in Sherri Hill’s prom runway show in 2012, and landing a few campaigns, including French Connection’s recent Work to Weekend, Baldwin just made her big debut walking in the Topshop Unique show during London Fashion Week. 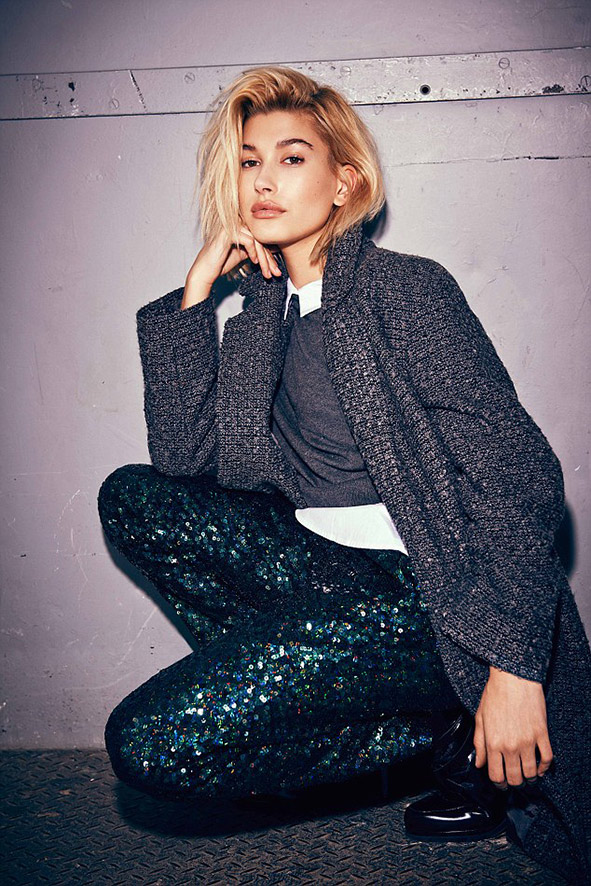 Her dad is Stephen Baldwin.
One of the (many) Baldwin brothers, dad Stephen’s an actor, but recently became better known for his roles in various reality shows like “Celebrity Apprentice,” “I’m a Celebrity, Get Me Out of Here,” The U.K.’s version of “Celebrity Big Brother,” “Celebrity Mole,” and “Ty Murray’s Celebrity Bull Riding Challenge.” Yes, we get it Stephen: You’re a celebrity.

She’s part of a new breed of “It” girl
Or, as the New York Observer so perfectly out it: “Ms. Baldwin is part of a clique that includes her cousin Ireland Baldwin; Kendall and Kylie Jenner; and Gigi and Bella Hadid. Their more famous relations may be stuck firmly on the C- and D-lists (well, besides Ireland’s dad Alec), but the girls are taking high fashion by storm.” 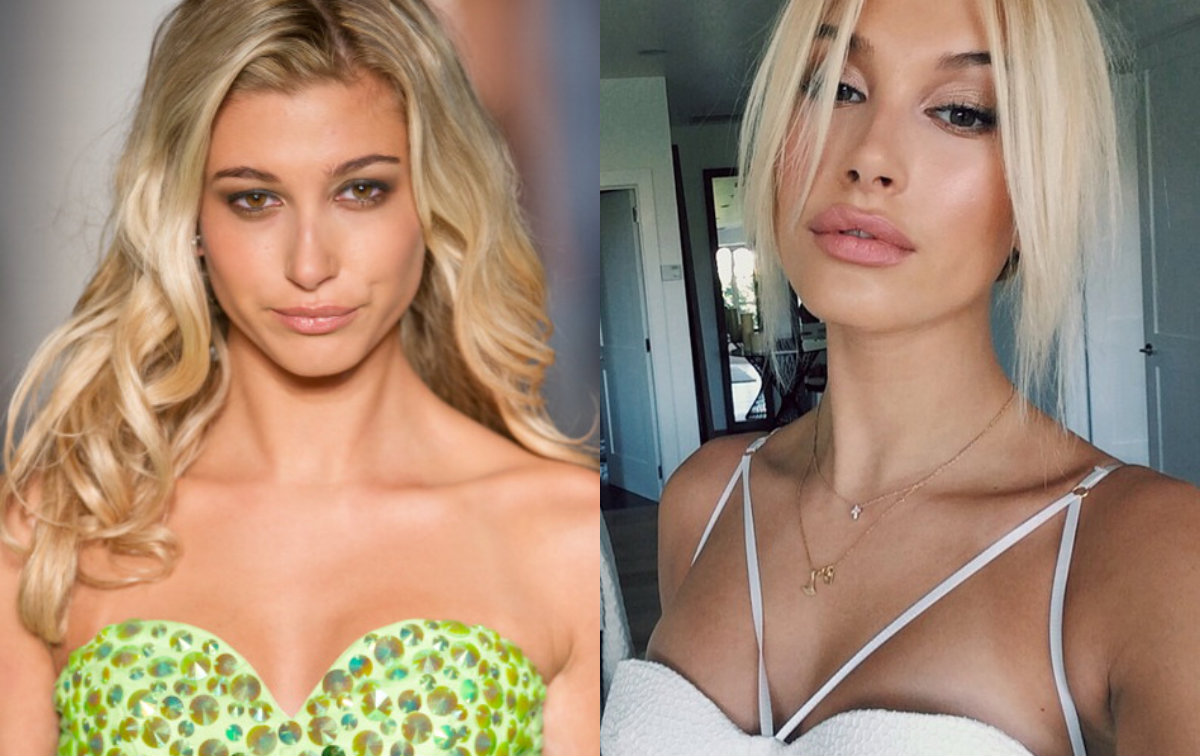 She has over half a million Instagram followers.
And we’re assuming that number is only growing steadily, as she moves into Jenner levels of the mainstream.