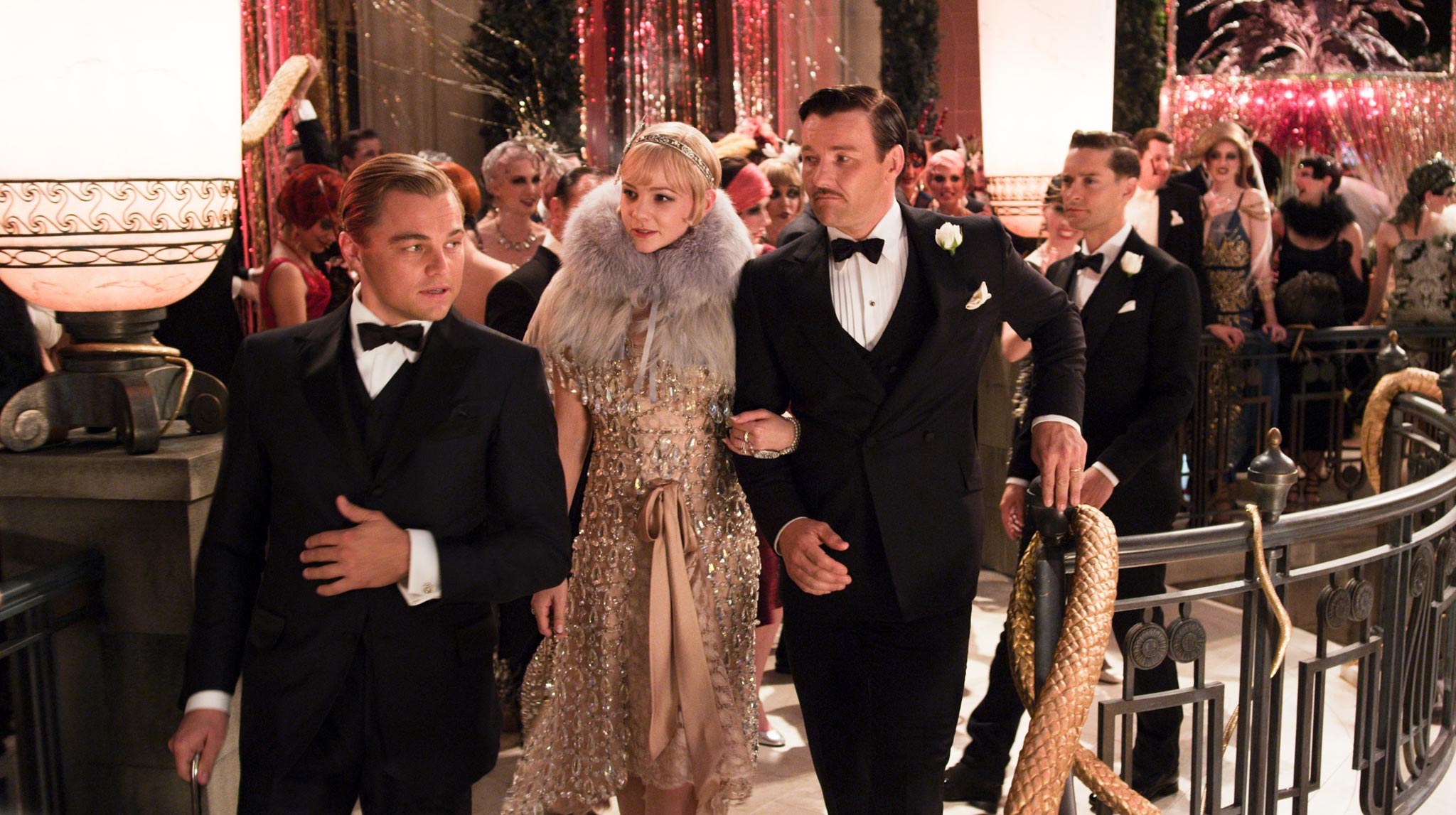 It’s pretty apparent that the reboot of “The Great Gatsby”—out this Friday—is one of the most buzzed-about movies in quite some time. With Baz Luhrmann directing, an all-star cast that includes Leonardo DiCaprio, Carey Mulligan, and Isla Fisher, costumes designed by Catherine Martin (who collaborated with Miuccia Prada), and a soundtrack featuring tracks from Jay-Z and Lana Del Rey, how could it not be anything but big?

In order to prepare for the major release, we attended a MAC Cosmetics-hosted lunch at the New York Public Library, where we got to chat with the film’s cast and crew-who actually shared some pretty fascinating details about the making of the film. Read on for five secrets from the set!

1. Baz Luhrmann was tipsy on a train when he decided he wanted to make the film. “I was inspired by staring out of a train window. I took the Trans-Siberian Express after doing ‘Moulin Rouge.’ I had two bottles of Australian red wine and two recorded books—and one was Gatsby,” Luhrmann said. Given that the book’s author F. Scott Fitzgerald was known for hitting the bottle, it’s only appropriate, no ?

2. Luhrmann chose modern music rather than era-appropriate  jazz to make things “dangerous.” While there are definitely jazz undertones, the film’s soundtrack is highly modern, featuring hip-hop and electronic music. “Fitzgerald—if he was anything, he wasn’t nostalgic—and as much as I love traditional jazz, it’s classical music. I wanted the audience, when they see this film, to feel like the people that heard jazz in the ’20s—it was dangerous then,” Luhrmann said. “The idea was to make it feel like what it was to read that book at that time.”

3. Jay-Z and Swizz Beatz were two of the first people to see the film. In order to convince Jay-Z to work on the soundtrack, Luhrmann showed him an early cut. “I was like, ‘This is going to be embarassing!'” Luhrmann recounted. “He and Swizz Beatz, his music producer, were the first people to see it! I had to show him to get it on board. Luckily at the end, Jay goes, ‘Wow, that is beautiful.'”

4. Isla Fisher, who plays Myrtle, was comfortable in her “floozy” costumes. Many women find it difficult to play a sexually confident character, but not Fisher. “I often play floozies,” she said. “I thought of that the other day. It’s a fact—I’ve never not played a floozy! That I truly owe to Catherine because her phenomenal Lycra, stretchy, and sensual red costume fit me like a glove and I felt—Wonderbra and all—like I could go out there and floozy it up.”

5. Carey Mulligan read Zelda Fitzgerald’s diaries to prepare for her role as Daisy Buchanan. To play the incredibly complex lead role, Mulligan studied up on the journals of F. Scott’s notoriously troubled wife Zelda. “Zelda was writing to Scott when she was a little bit older and not very well, she said, ‘Do you remember that night it was my birthday and we were talking through the pine trees? You were a young lieutenant and I was a fragrant fountain.’ It made my heart leap, I loved it so much. Daisy became this real person from her writings. I loved being able to meld their characters together and relive them,” Mulligan explained.