Major news today in the television world: Iconic broadcast journalist and creator and host of “The View” Barbara Walters has announced that she’ll be retiring next year at 83-years-old. Walters’ storied career began back in 1961 as a reporter and panelist on “Today,” and remained remarkably strong since then. But before we bid adieu to Babs—the woman who managed to interview everyone from Fidel Castro to Justin Bieber with the same gusto and journalistic prowess— let’s take a look back at her indisputable contributions to the fashion and beauty worlds. 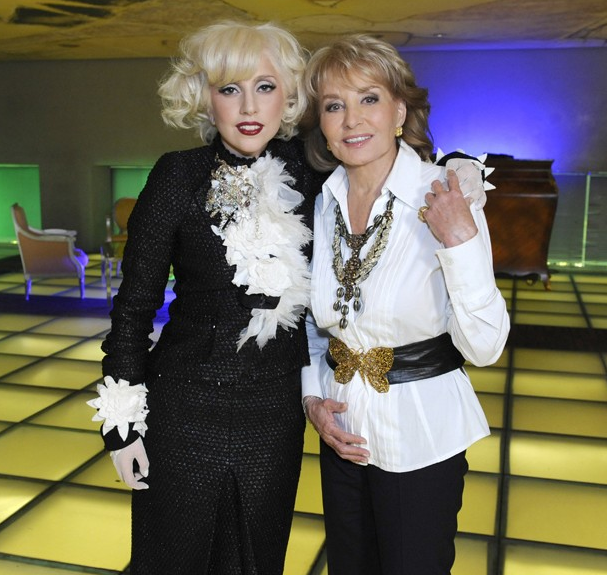 1. The statement belt. Walters has long been a major proponent of bold belts both during interviews and on red carpets. We’ve occasionally wondered if Babs really needed to add an elaborate, thick belt to things like a simple skirt suit or a blouse and slacks, but it’s certainly become a signature of the journalist’s style—and it doesn’t look like it’s going anywhere. 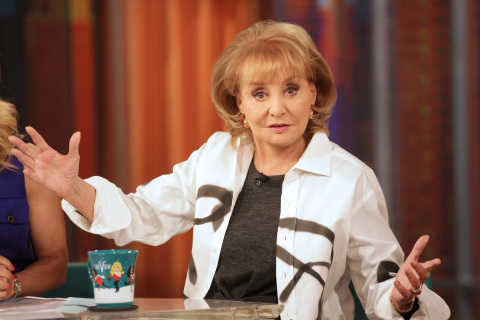 2. The perfectly coiffed bob. When it comes to trademark TV hairstyles, few have as much power as Walters.’ Her always-exquisite bob, which has remained more or less uniform for decades, has inspired countless female newscasters to follow suit over the years. Of course, Barb’s bob always looks slightly better than everyone else’s, and you have to wonder if she has a wind machine in her dressing room to keep up the “just blown out” look. 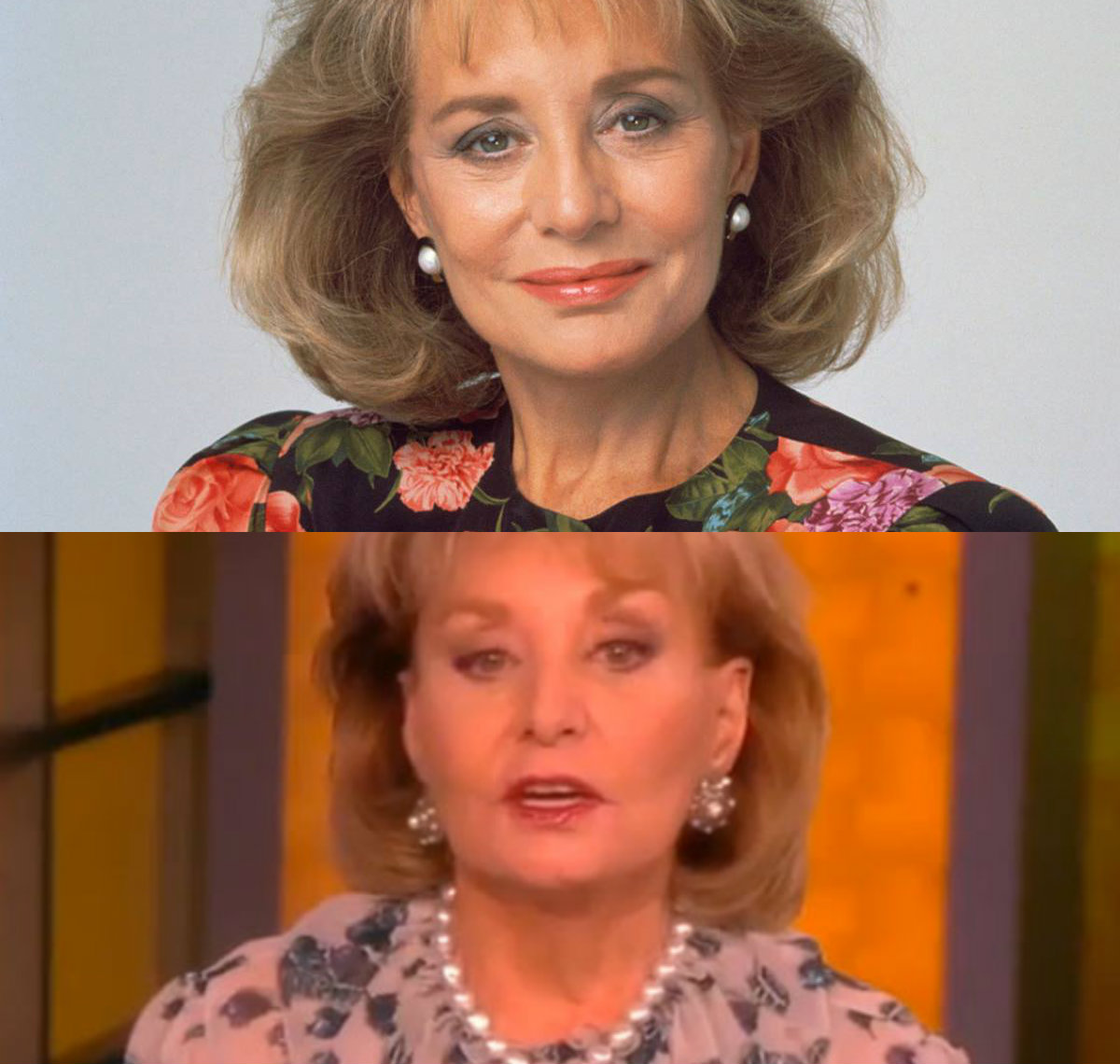 3. A patterned blouse. While many ladies on TV stick to neutrals and shy away from prints and patterns, Walters has never been afraid to take a risk—and we’re not talking about prim pinstripes, either. Barbara’s been known to rock blouse after blouse in bold, colorful floral motifs. In other words: Babs’ blouses are to TV what Kim Kardashian‘s Givenchy gown was to the Met Gala. Or something. 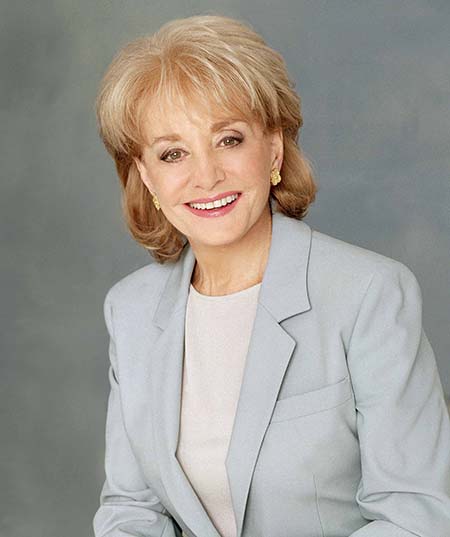 4. The power suit. Don’t you dare give Hillary Clinton credit when it comes to a power suit. Walters has been wearing the conservative staples since Hill was still roaming the Wellesley campus, and she’ll probably do so forever. Work it, girl! 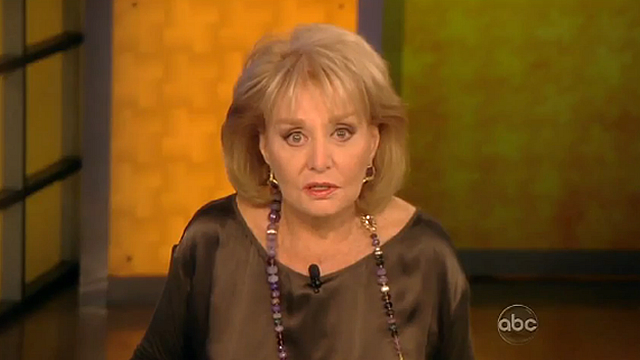 5. Big jewelry—and we mean big. Again, so many female newscasters leave their baubles in the vault when they’re on air, but not Barbara! A statement necklace and a pair of enormous matching earrings almost always make on-air (and off-air) appearances, and we commend Babs for incorporating everything from diamonds to costume pieces into her wardrobe. And for never, ever following the now-staid rule of removing one accessory before leaving the house.

What’s your favorite Barbara Walters fashion moment? Let us know in the comments section below!