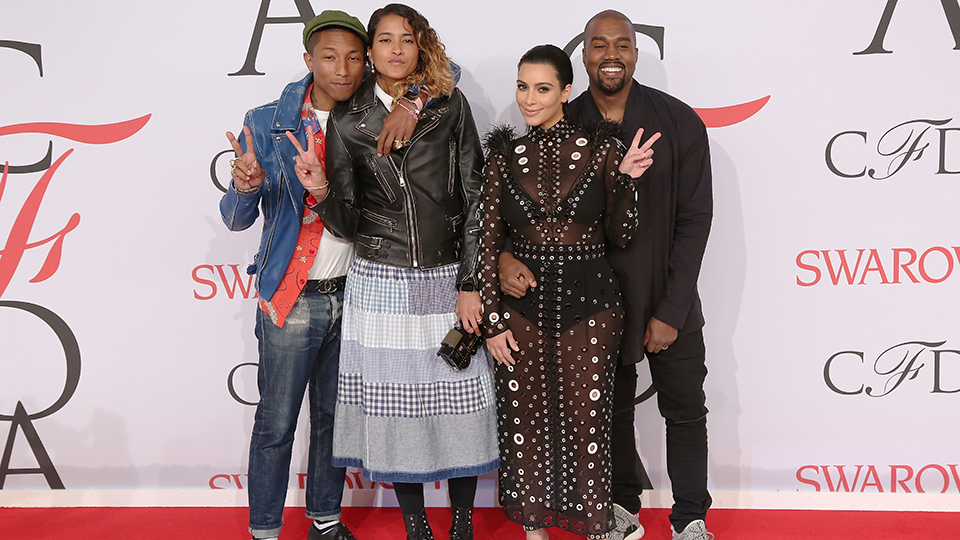 The Council of Fashion Designers of America has announced their newest batch of nominees for the 2016 CFDA Awards, the industry’s annual celebration of top talent in design, media, and innovation.

As in years prior, many of the names on the list are familiar—The Row, Marc Jacobs, Proenza Schouler—but the Swarovski Awards honoring emerging talent in womenswear, menswear, and accessories are always a good place to look to see the rising stars in American fashion.

There had been significant speculation today the one Kim Kardashian West will be honored with the Fashion Icon Award—a distinction that has in past years been bestowed on stars like Rihanna, Kate Moss, and Pharrell Williams—but it turns out this isn’t her year, since the award isn’t being included in the 2016 ceremony.

Still, it’s not to say she won’t be recognized at some point—that may seem dubious, but it ensures mainstream buzz around the awards, which might otherwise be an industry affair. (Rihanna, if you’ll recall, nearly broke Google with her naked dress the year she bagged the honor.) The CFDA isn’t alone in pandering to the masses either: The Daily Front Row just announced that they’re honoring Lady Gaga as “Editor of the Year” for her guest-edit of a recent V issue.

We’ll find out the winners at the June 6 ceremony, but until then read on for this year’s nominees:

The Media Award in Honor of Eugenia Sheppard
Imran Amed, editor in chief of The Business of Fashion

The Founder’s Award in Honor of Eleanor Lambert
Donna Karan