It may only be the beginning of December, but the biggest event in music is already underway: the Grammy Awards, which air on CBS January 26, had their elaborate nominations announcement Friday night—featuring performances by Katy Perry, among others—and Jay Z led the pack with a total of nine nods. 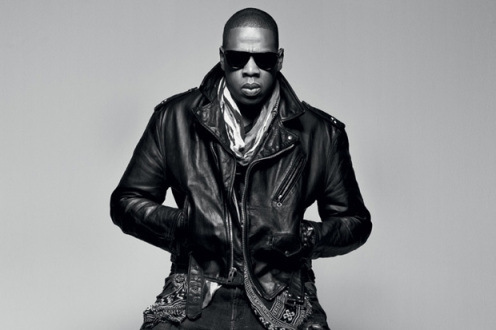 Other artists who received an impressive share of the nominations: newbie rapper Kendrink Lamar (with seven nominations) and seasoned crooner Justin Timberlake. Surprisingly overlooked was Kanye West, who only got two nominations.

In honor of music’s biggest awards ceremony, we’ve put together a playlist of songs by some of the nominees. The songs that we included weren’t all nominated as individual tracks; for example, Kanye’s “Yeezus” was nominated for Best Rap Album, but “Guilt Trip” was largely ignored. But it’s still our favorite, so it’s included.

MORE: Your Ultimate Holiday Playlist: 25 Songs to Listen To Now

Check out our Spotify playlist below, and head over to Grammys.com to see the entire list of nominees.