The 66th annual Emmy Awards are taking place on Monday, August 25th at 8 p.m. ET, and we can’t wait to see who takes home the night’s biggest prizes. (Will “True Detective” sweep, or will “Breaking Bad” earn a slew of final-season kudos? And what about “Game of Thrones”?) But before we get to the winners and losers—and the red carpet, of course!—here are some interesting facts and figures about the Emmy Awards show itself, courtesy of the number-crunches at OK Magazine.

99: Number of nominations garnered by HBO, the most of any network. What, HBO, you couldn’t get to 100? Lame. 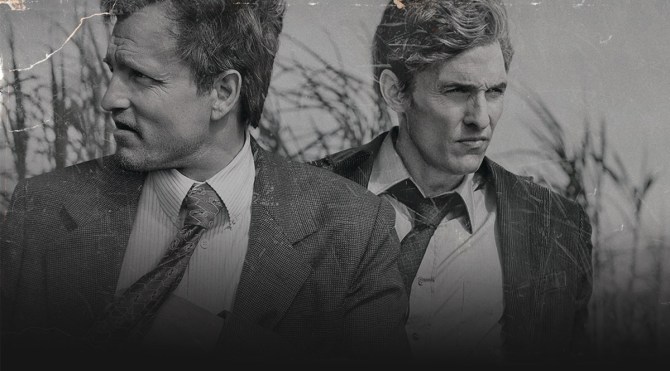 16: Number of first-time acting nominees. It’s hard to believe Matthew McConaughey hasn’t been nominated for an Emmy before, considering his massively successful year—and his True Detective co-star Woody Harrelson has been nominated for 9 (count ‘em NINE) Emmys in his lifetime.

84: The age of the oldest acting nominee, Bob Newhart. He’s also one of the funniest, for the record. Newhart is nominated in the Guest Actor—Comedy category, and while he already lost to Jimmy Fallon (Spoiler Alert) he took home this same award last year, so we’re sure he’s doing OK. 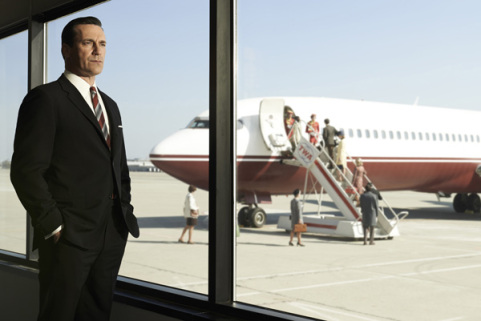 6: Number of years in a row that Mad Men‘s Jon Hamm has been nominated for the Lead Actor Emmy—and lost. Will this year be lucky #7?

3: Number of times a transgender person has been nominated for an Emmy. Laverne Cox, of Orange Is The New Black, is the first to be nominated for an acting award, but Chaz Bono and P.J. Torokvei, a transgender woman, both received Emmy nominations as producers on Being Chaz & WKRP in Cincinnati, respectively.

Cox has already lost (sorry, another Spoiler Alert) to her co-star Uzo Adubo (“Crazy Eyes”), but if her Time Magazine cover was any indication, we’ll be seeing a whole lot more of Ms. Cox regardless. Laverne is also the YOUNGEST acting nominee (age 30), if you’re keeping count.

For more on the Emmys, head over to OK Magazine!