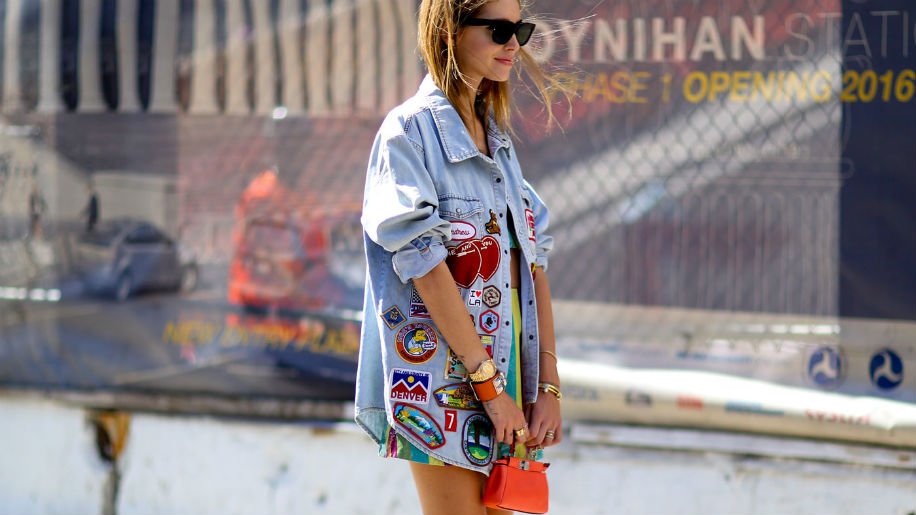 Me and my co-worker Cady Lang spend a lot of time talking about patches. In fact, it’s pretty safe to say we’re downright obsessed. The difference between us? Cady has a cool vintage denim jacket covered in rad iron-ons, while I have shoebox full of patches I’ve amassed over the years collecting dust.

It’s not that I don’t want to start adding them to a jacket—if you know me, you know I’m fully dedicated to customizing my own clothes and accessories—but rather, I haven’t found the right ones that I feel warrant prime real estate on a jacket.

Until recently, when I discovered two sites—Sick Girls Official and Strange Ways—that sell modern, weird, darkly witty patches. I’ve been snapping these up like crazy, and plan to mix them with the vintage patches I collect from Etsy and eBay.

What I love most about the trend is the fact that there’s a certain element of nostalgia associated with it: World War II-era aviator jackets, 1960s hippie denim, and, of course, Girl Scout uniforms were all covered in patches. Another thing I love? It’s literally a cinch to DIY. 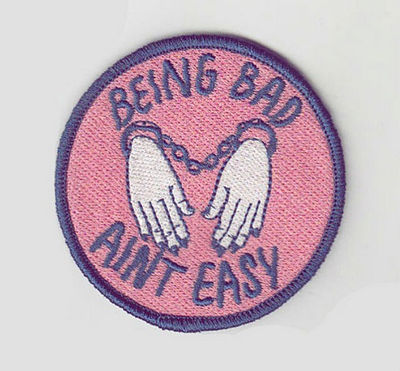 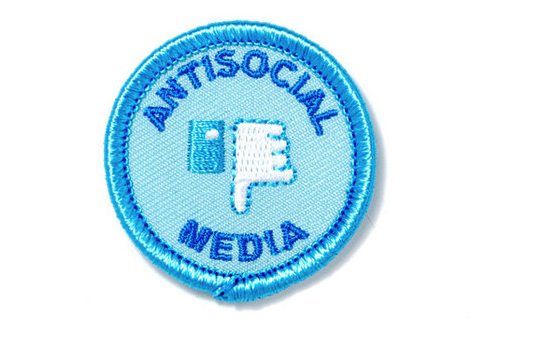 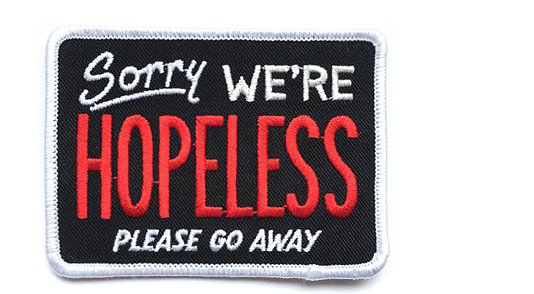 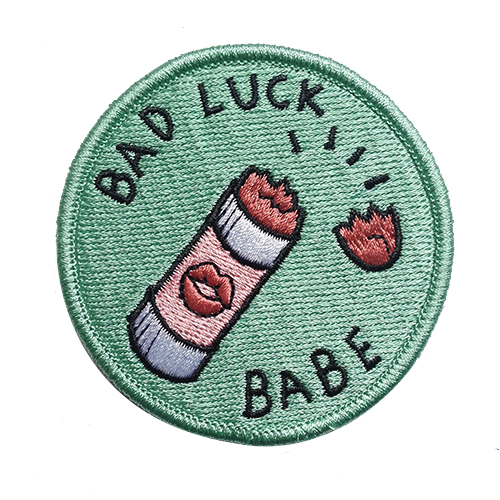 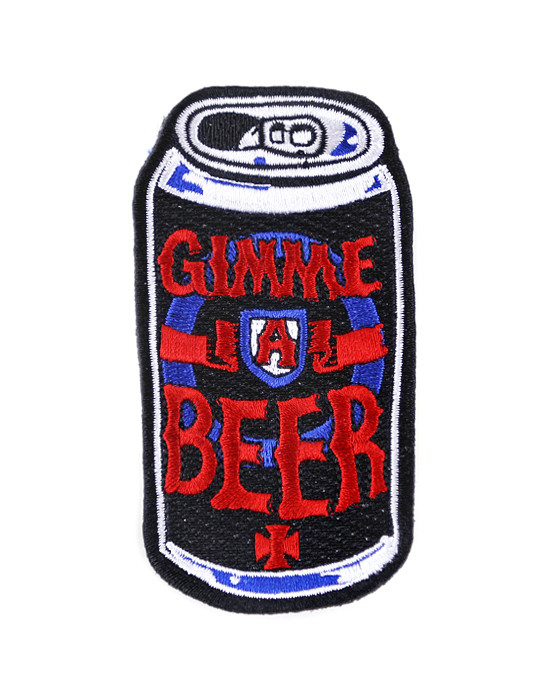 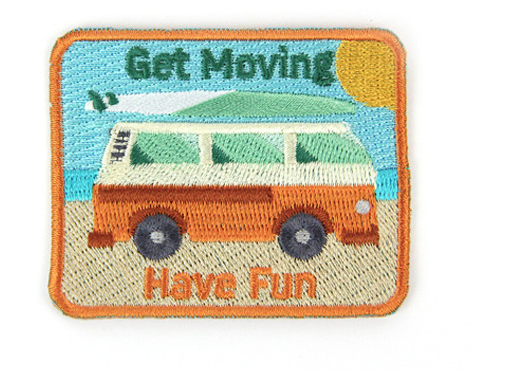 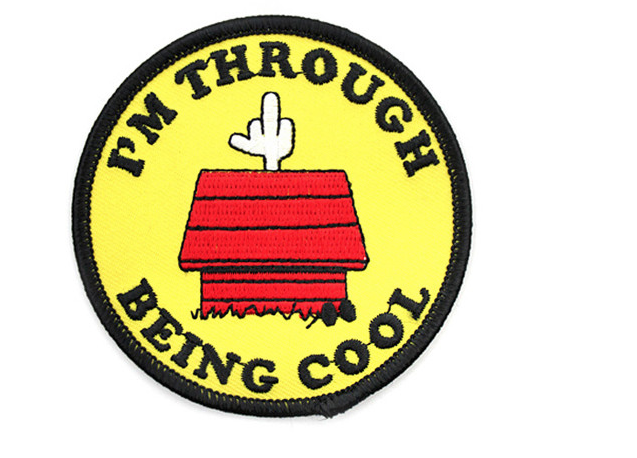 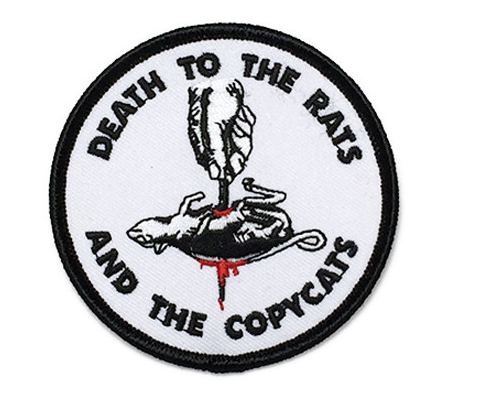 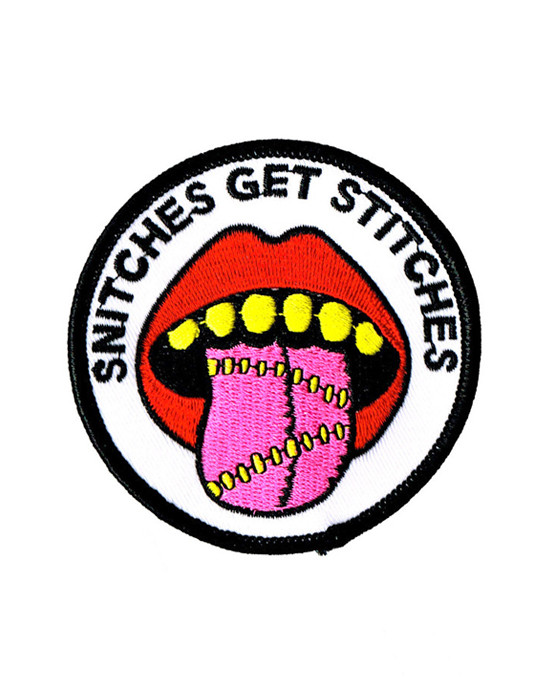