Still trying to make sense of chilly temperatures, eating pumpkin with everything, and nighttime arriving before 5 p.m.? Chill out with a cocktail.
The summer-to-fall period is a painfully difficult one, especially for those still reminiscing of sun soaked afternoons. But that transition can go down a lot smoother with a luscious libation featuring the most sought-after ingredient among mixologists (sorry, pumpkin).
Apples are crisp, lip-smackingly sweet, and downright delicious — and with so many varieties in season, it makes perfect sense to dunk them in our drinks, too. But while sipping on cider to welcome autumn is a prerequisite, bartenders are shaking things up by developing thirst-quenching concoctions featuring this seasonal favorite.
“Cider is remarkably versatile in mixing fall and winter drinks,” explains Kara Newman, spirits editor for Wine Enthusiast Magazine. “It’s sweet, but not too much so. It also plays well with spices and other flavors. In particular, it works well with vanilla and caramel, two dominant flavors found in all manner of aged spirits, such as whiskey and aged rum, which develop those similar notes from the barrels in which they are aged,” she says.
“The food-friendliness of cider makes it attractive to bars and restaurants, many of which are adding cider to drink menu offerings and creating fresh cider cocktails,” adds Newman. “There are even some quirky hybrids, such as hops-laced ciders and bourbon barrel-aged ciders, for example.”
Whether you prefer your cider piping hot or nearly sub zero, we found 10 tasty cocktails to make your happy hour extra festive. 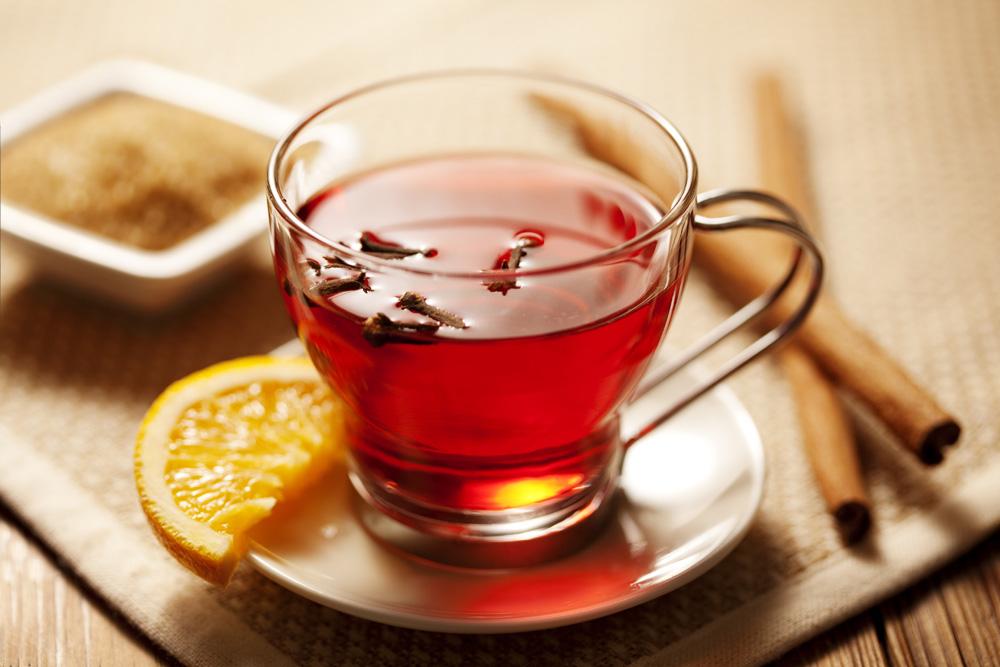 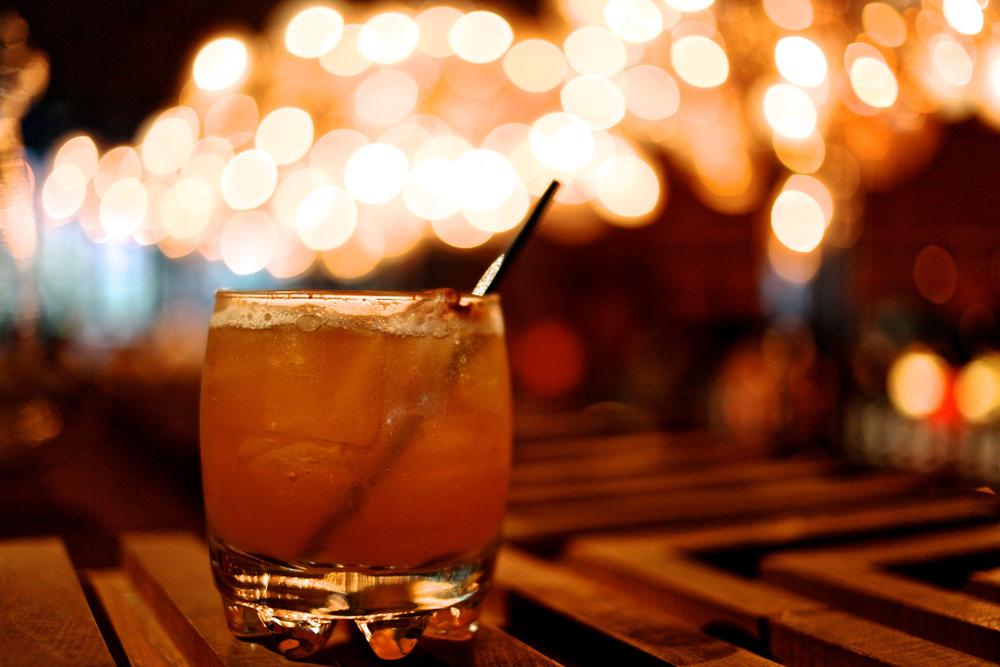 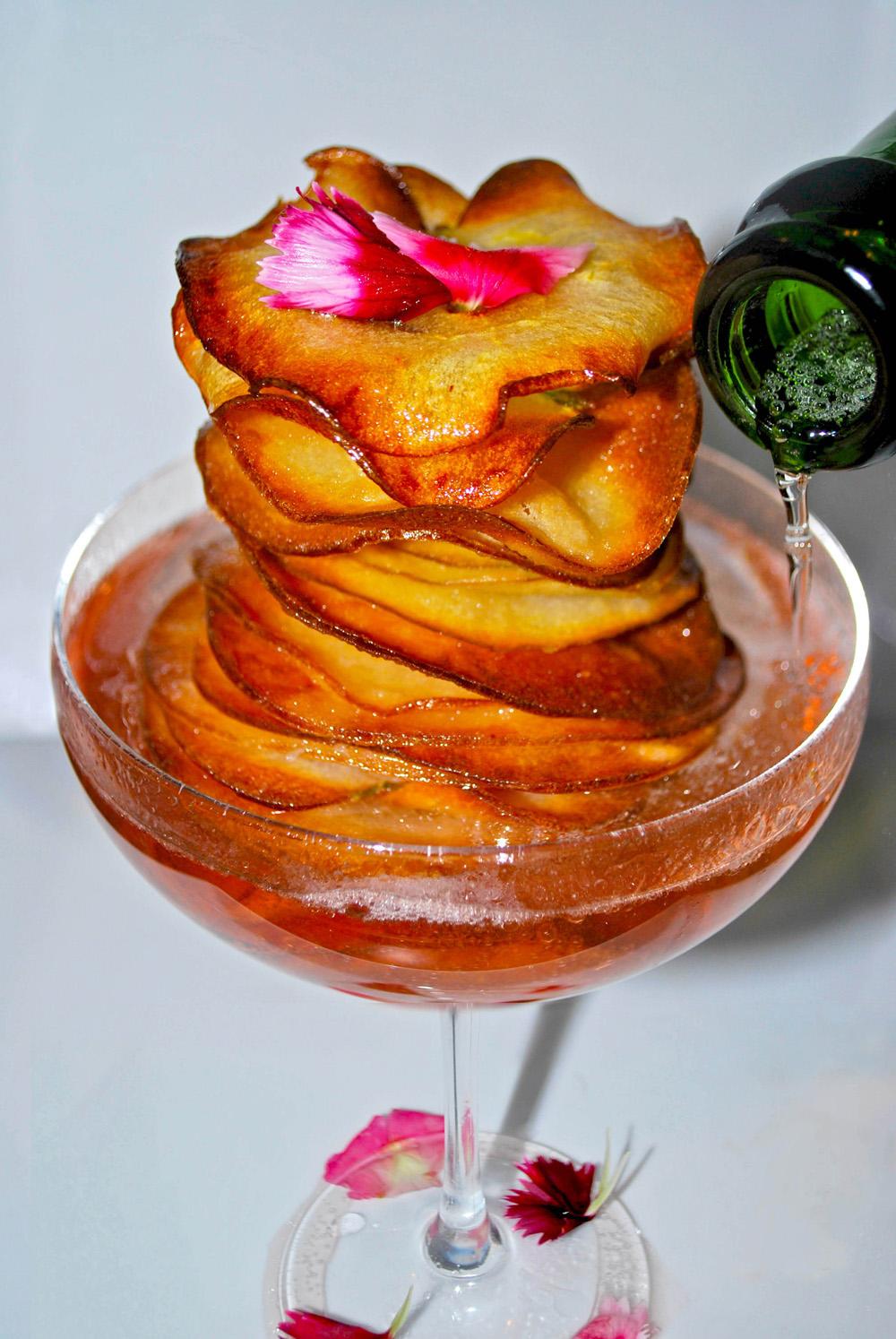 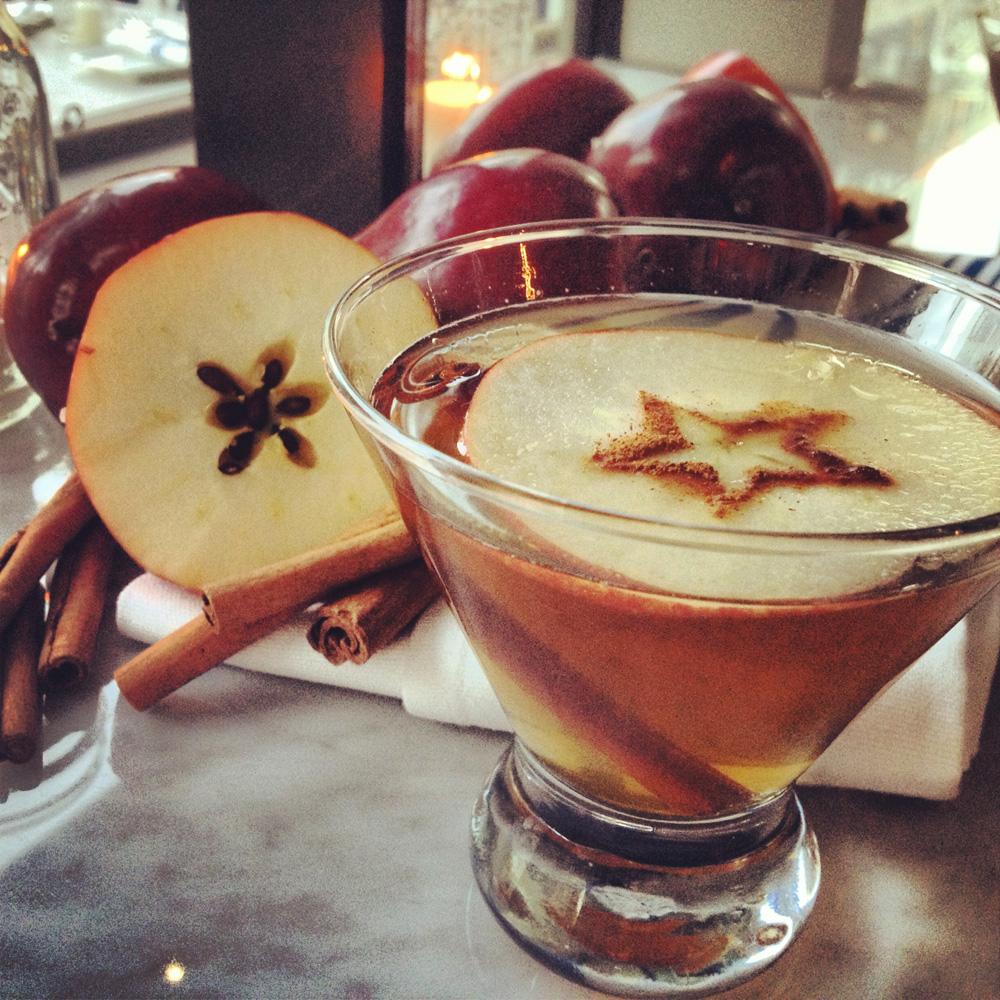 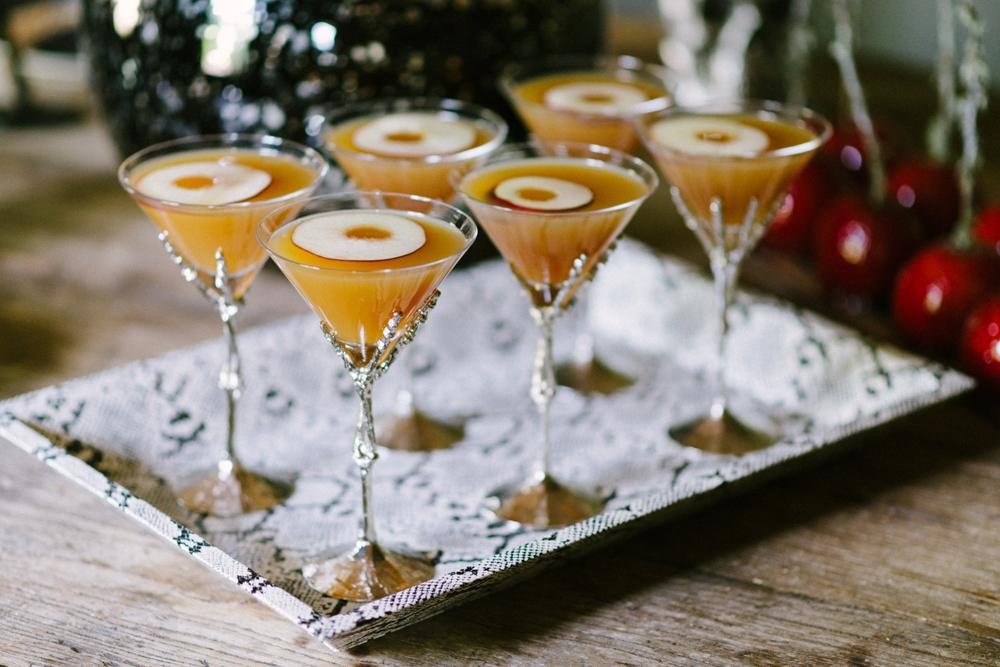